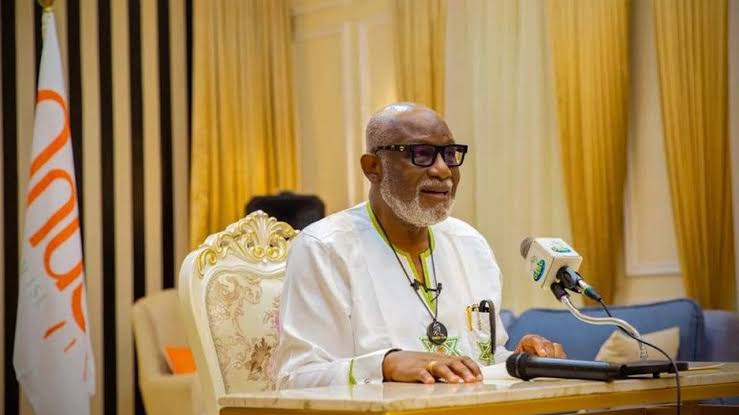 Governor Oluwarotimi Akeredolu of Ondo has nominated two new commissioners and presented them to the state house of assembly.

A statement issued on Friday by his Chief Press Secretary, Richard Olatunde, said the two nominees are Akinwumi Sowore and Joseph Ologbese.

Mr Olatunde said their names had been forwarded to the State House of Assembly for screening, clearance and confirmation.

The two nominees are expected to replace the two former commissioners from the local government areas; Donald Ojogo and Gboyega Adefarati.

They had resigned their appointments to contest elective positions.