Gov. Makinde to clamp down on illegal miners, revenue defaulters 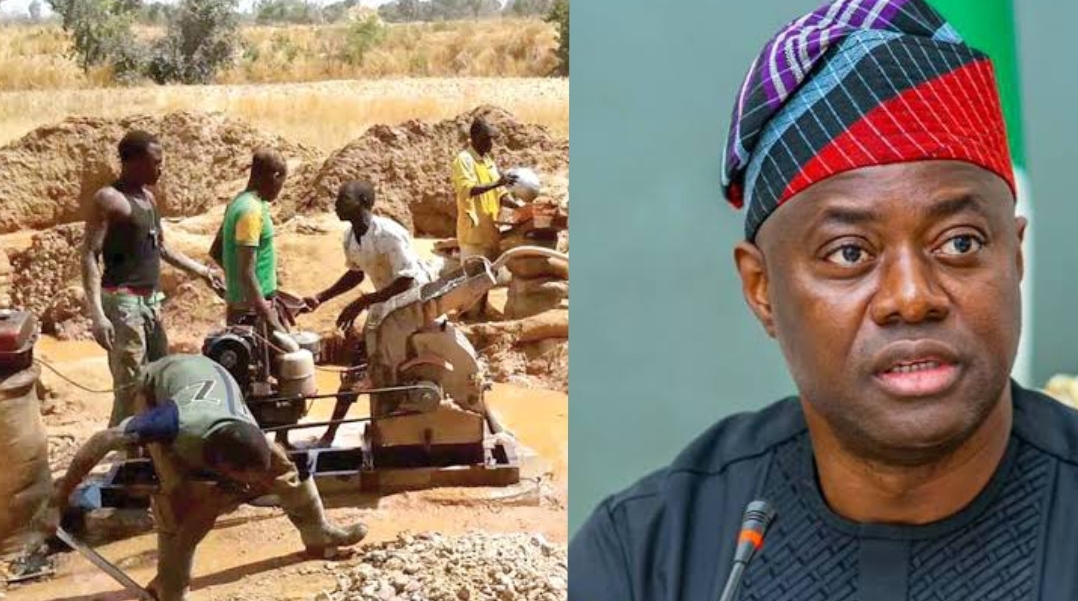 The Oyo government has warned illegal miners to stop operating in the state or be ready to face the wrath of the law.

The government also warned other operators who failed to comply with extant rules and regulations guiding the mining industry.

Mr Oni, who disclosed this in Ibadan, similarly warned revenue defaulters, stating, “The government is on the trail of illegal miners. The state government is ready to partner relevant stakeholders in the mining industry to increase the state’ resource control and economic development.”

The government official added, “Prior to this time, the agency has been having meaningful discussions with some relevant stakeholders on ways to strategise and develop the budding industry in the state.”