Mr Oyetola was declared winner after polling a total of 222,169 votes to defeat other aspirants in the race. 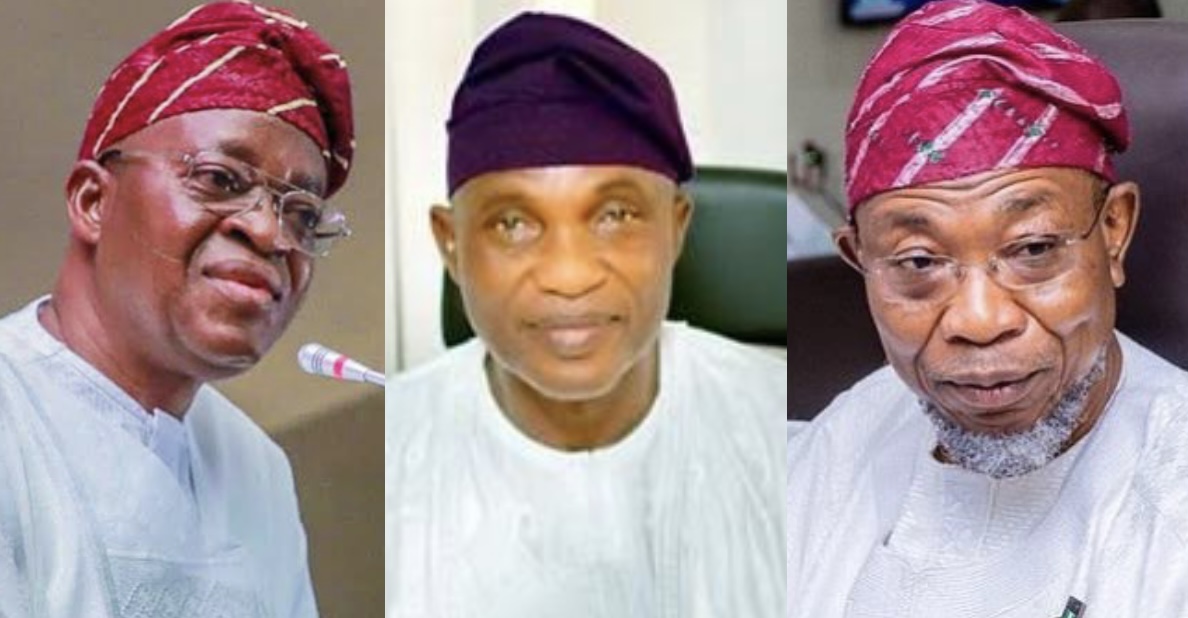 Governor Gboyega Oyetola of Osun has appealed to those who lost at the state All Progressives Congress (APC) governorship primaries, to join hands with him towards the victory of the party in the July 16 poll.

“For me, we are all winners. I, therefore, extend my hand of fellowship to the other two aspirants to join me, as we prepare for the July election. We are all brothers. Let’s join hands to build the Osun of our dream,” he said.

Mr Oyetola made the call on Sunday, after emerging the bearer of the APC at the end of the party’s direct primary election in Osogbo.

“Let us close ranks and eschew bitterness in whatever form. Therefore, may I use this opportunity to also ask all our aggrieved members, to have a rethink and join hands with us to further strengthen our party and deliver outstanding results at the gubernatorial poll,” the governor added.

Mr Oyetola was declared winner after polling a total of 222,169 votes to defeat other aspirants in the race.

“The outcome of this primary election is victory for our party and members who have spoken loudly through their votes.

“With this primary election now concluded, I invite us all to rededicate ourselves and the party to delivering an overwhelming victory at the gubernatorial polls, holding on Saturday, July 16.”

He further commended Governor Abdulrahaman Abdulrasaq of Kwara, who was also the chairman of the state governorship primary election committee and members of his team, for conducting a hitch-free primaries.