The airline was presented with an Air Operator Certificate after completion of the airline’s application processes. 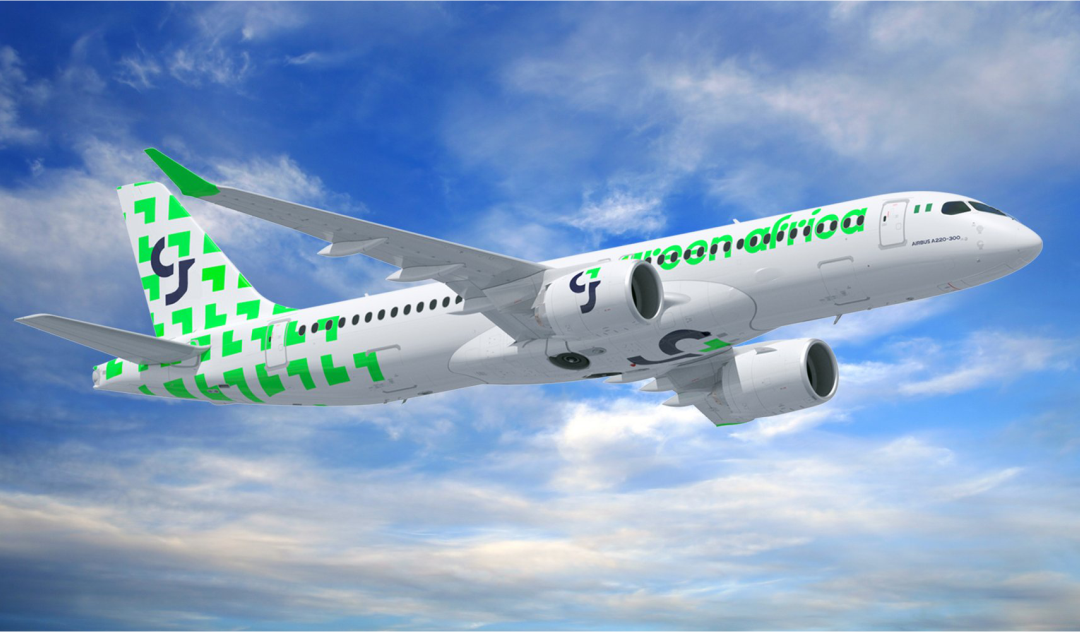 The Director-General of NCAA, Musa Nuhu, said that the airline was expected to begin its first commercial flight operations on Thursday.

Mr Nuhu said with the certificate, Green Africa could begin operations in accordance with its initial route network unveiled in June.

“We are impressed with Green Africa’s effort and commitment to safely connect many more people across the country.

“We look forward to the positive contribution that the new airline will bring to the Nigerian aviation industry,” he said.

Mr Nuhu was represented by the director of NCAA’s Directorate of Airworthiness Standard, Kayode Ajiboye.

The founder of Green Africa, Babawande Afolabi, said the certificate was a watershed in the airline’s journey to use air travel to create a better future for the industry.

Mr Afolabi urged customers to book flights across the airline’s route network on www.greenafrica.com, assuring them of safe, reliable and affordable air travel.