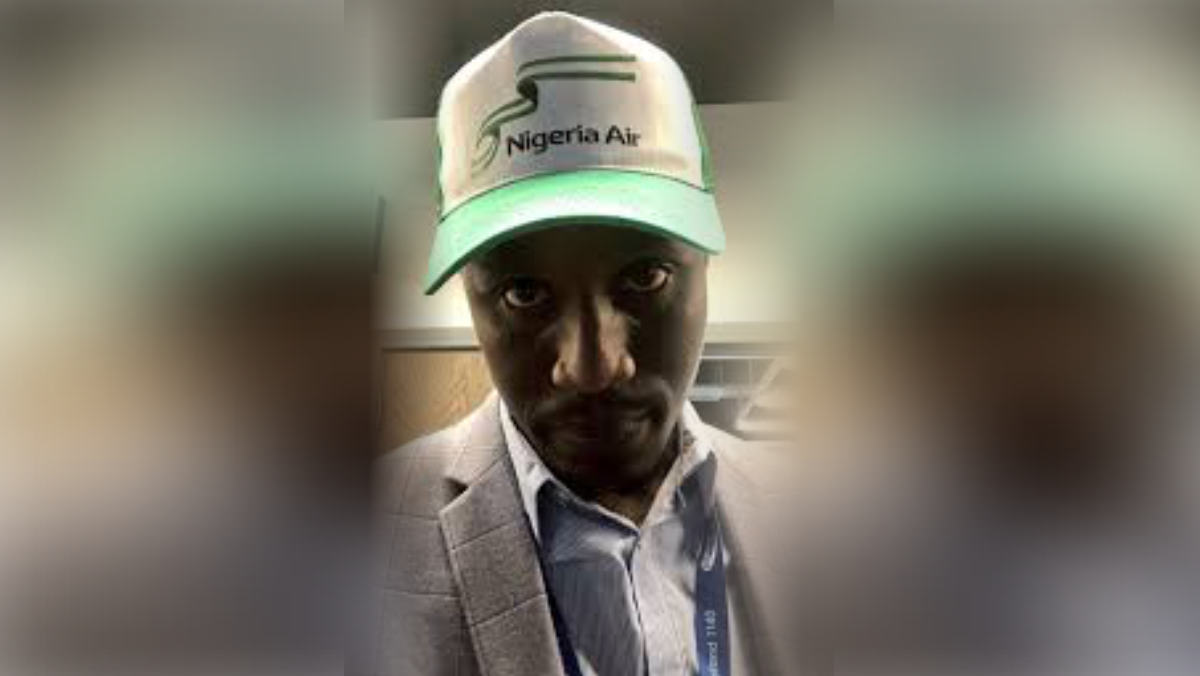 A group under the aegis of All Progressives Congress (APC) Legacy Awareness and Campaign Group says Nigeria’s aviation industry is undergoing a revolution, under the President Muhammadu Buhari-led administration.

Tolu Ogunlesi, a spokesperson for the group stated this in a statement on Wednesday in Abuja.

Mr Ogunlesi added that the revolution was more significant in the unprecedented investments in infrastructure and capacity building in the sector.

He noted that other areas that received attention and investment under the current administration were in roads, rails and the sea ports.

According to him, the administration, in May 2016, launched its aviation roadmap, with the aim of transforming the sector, in terms of safety, infrastructure and economic viability.

Mr Ogunlesi said the roadmap included the establishment of a national carrier, development of agro-allied and cargo terminals.

He also listed concessioning of major international airports and establishment of Maintenance, Repair and Overhaul (MRO) among others.

“Since the launching of the aviation roadmap, the Ministry of Aviation has focused on implementation.

“In terms of infrastructure, the new terminals of Port Harcourt, Abuja and Kano International Airports, inherited from the previous administration, had been completed.

“The new Lagos terminal is very close to completion, brand new runways have been constructed at the Abuja and Enugu International Airports, in 2017 and 2020, respectively,” he said.

He said that Lagos and Abuja airports had been provided with the category three Instrument Landing System (ILS) by the administration.

He further explained that the ILS provided the capability for landing safely and accurately in conditions of near-zero visibility.

According to him, three other airports have been scheduled to have such a facility installed, before the end of 2021.

“A significant portion of the investment in the aviation sector had been focused on resolving issues and bridging gaps inherited from previous administrations.

“One example is the payment of pensions owed to staff of the defunct Nigeria Airways. Buhari had approved that the backlog of almost 20 years be cleared,” he said.

Mr Ogunlesi noted that under Buhari’s watch, the Nigerian College of Aviation Technology (NCAT) had acquired several new training aircraft, and had been recognised globally by the International Civil Aviation Organisation.

He said that among other things, NCAT had been provided with a brand new Boeing 737 Full Flight simulator, as well as a fully automated Fire and Smoke Aircraft Training simulator.

This, he added, meant that Nigerian personnel no longer had to be sent to Cameroon for training on tackling aircraft fires and smoke.

He added that the Accident Investigation Bureau (AIB) had been provided with a world class Flight Safety Laboratory.

“This means that airplane recorders, popularly known as Black Box, no longer have to be sent abroad for analysis.

“Furthermore, the AIB is now actively providing technical support and services to other African countries, including assisting Sierra Leone to set up its own Accident Investigation Agency, in 2021.

“On the matter of the new private sector-led National Carrier, the Minister of Aviation has assured that the establishment process is still on course, with a target commencement date for operations in March 2022.

“To mitigate the negative impact of the Coronavirus pandemic on the sector, the Federal Government in 2020 released the sum of N5 billion in bailout funds,” he said.

He added that the money was shared among airlines, ground handling companies, travel agencies, flight catering services operators and other stakeholders.