HEDA raised questions on the issue of multiple taxation on commercial vehicle operations in the state, calling for a probe. 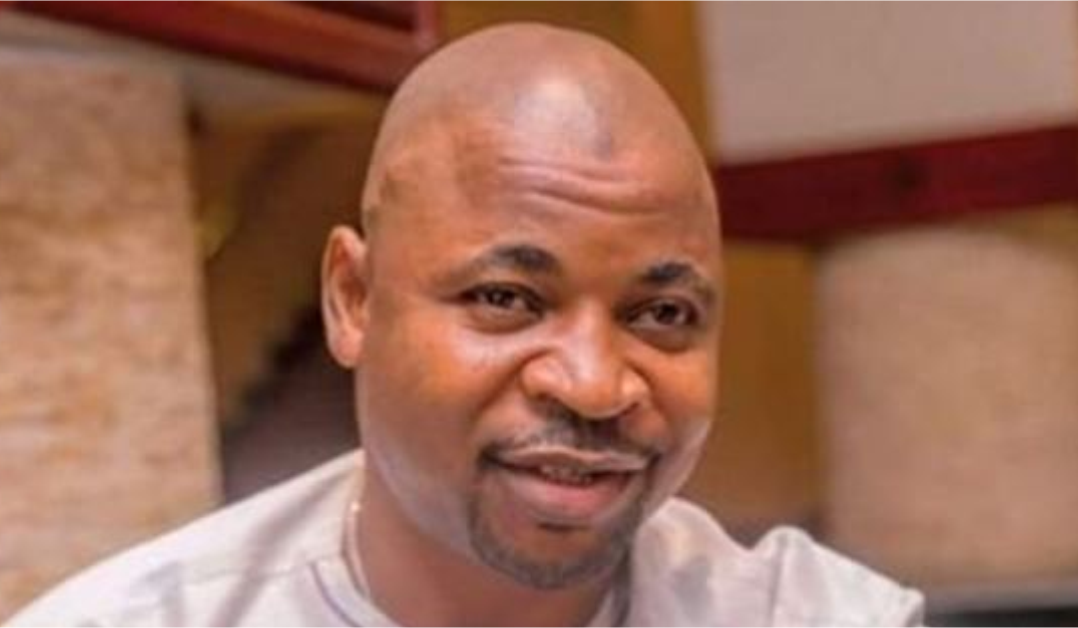 The Human & Environmental Development Agenda (HEDA) has condemned the appointment of Musiliu Akinsanya, aka MC Oluomo, as the chairman of the newly constituted Parks Management Committee by the Lagos government.

HEDA, in a press statement on Sunday, described the appointment of MC Oluomo, who was recently removed as chairman of NURTW, to manage commercial motor parks in the state as illegal. It said the move has no backing in law and particularly contravenes the 1999 Constitution.

The anti-corruption body maintained that “the management of all parks, garages and bus-stops within the State falls under the purview of the Local government Councils, and not the state government.”

Citing Section 1(e) of the fourth schedule of the 1999 Constitution which states that: “The main functions of the local government council are as follows: (e)Establish maintenance and Regulation of slaughterhouses, slaughter slabs, Markets, “Motor Parks” and Public conveniences (emphasizes ours),” the group said it is not in the place of the state government to superintendent over parks and garages.

The group further noted that the Lagos State Parking Authority Law, which the government is relying on, provides for a just Chairman and six members of the Authority; as against the 25-man committee currently emplaced.

HEDA also raised questions on the issue of multiple taxation on commercial vehicle operations in the state, calling for a probe.

It alleged that multiple taxes and levies were being slammed on all commercial vehicles in the state, with an estimated sum of N123 billion collected annually.

The group asserted that a hike in the collections could be imminent with the parks management committee in place.

The group called on Governor Babajide Sanwo-Olu to expedite action on the probe of multiple taxation in the state’s transport sector.