The group wants the United Nations to launch a rescue plan to help Nigeria put an end to the recurring abductions. 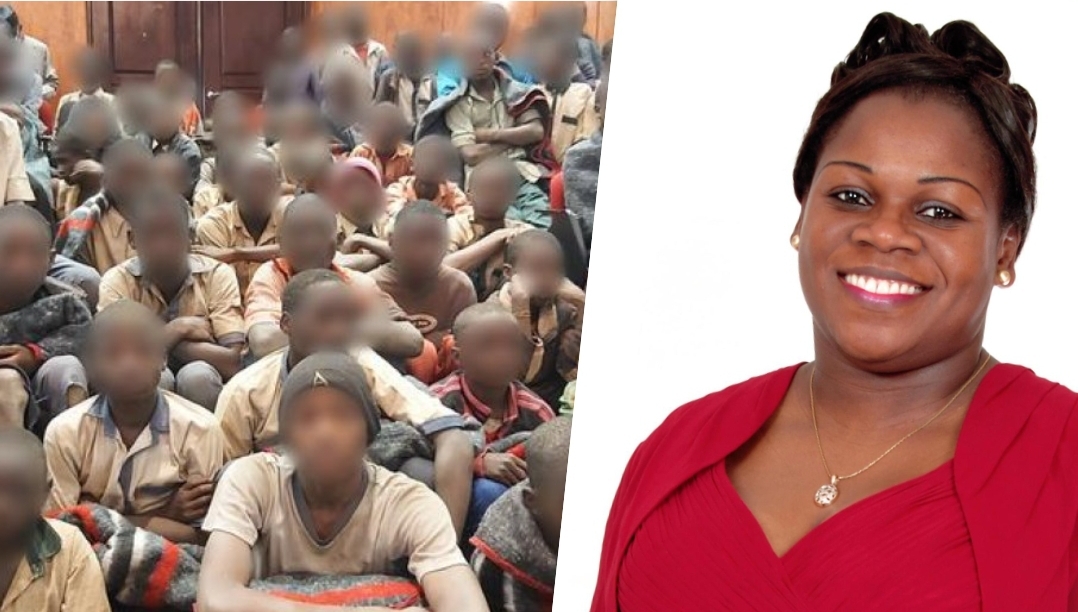 The United Nations Secretary-General, Antonio Gutteres, has been asked to speak out on “the depressing incidents of kidnappings in Nigeria which have been forcing millions of children out of school.”

The appeal to the head of the world body was made by Ibironke Adeagbo, chairman of the Education Committee, Nigeria-British Business Forum, who is also the Chief Executive Officer, UK Child’s Rights Group and founder, I-A Foundation.

Ms Adeagbo, who also works in a unit of the UK Home Office set up to prevent children and young people from getting involved in crime, said she was drawing international attention on the recurring school children abductions by bandits and terrorists in Nigeria.

Ms Adeagbo pleaded with the United Nations to launch a rescue plan to help Nigeria put an end to the recurring abductions, especially in the northwest where scores of school children had been abducted in their schools in recent times.

“IA-Foundation believes it is important for Nigeria to be intentional in ensuring that our youths are well equipped through the education system to compete on the global stage. This cannot be achieved with school children being kidnapped all the time,” Ms Adeagbo said.

She cited the attack on Bethel Baptist High School in Kaduna State, with kidnappers demanding about N80 million to release 80 kids snatched from the school.

Also the 15 students and four staff of the College of Agriculture and Animal Science in Bakura, Zamfara State, abducted two weeks ago with the kidnappers demanding N350 million before their release.

Urging the international community to step in to tackle the matter decisively. Ms Adeagbo said the persistent abductions had forced millions of children to stay out of school to avoid kidnapping, a development which she says will eventually destroy the future of education in a country where up to 13 million children are already out of school.

She noted that education development would only be possible in an atmosphere of peace, where the youths would have unrestricted opportunities to prosper in various endeavours, and called on the Nigerian government to rise up to the challenges.

The Education Committee of Nigeria-British Business Forum is a think-tank set up to enable professionals in diaspora contribute towards the economic development of Nigeria.