Mr Omosehin was kidnapped on Saturday at his residence in Igbekebo, in Ese Odo Local Government Area of Ondo. 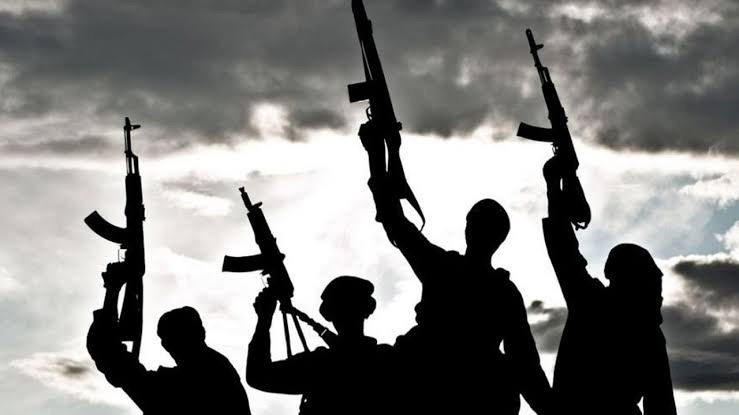 Mr Omosehin was kidnapped on Saturday at his residence in Igbekebo, in Ese Odo Local Government Area of Ondo.

Peoples Gazette learnt that the victim is a notable chieftain of the governing All Progressives Congress (APC) in Igbekebo.

The traditional ruler of Igbekebo town, Simon Debo, who confirmed the abduction of Mr Omosehin said that the victim was taken away by his abductors through a speed boat.

“I got to know that the incident took place at the weekend around 2 am,” he said on a local radio programme, adding, “His abductors came through a speed boat and went straight for him before taking him away through the river.”

He further revealed that the victim was allowed by the gunmen to call his wife from their den, and demanded the sum of N100 million as a ransom for his release.

The Gazette reached out to Funmilayo Odunlami, spokesperson for the Ondo police command who also confirmed the incident in a phone chat.

Ms Odunlami explained that detectives are already on the trail of the suspects, noting that an investigation into the kidnap case has also been launched.

“We are on the trail of those behind the incident and I can assure you that the victim would be rescued unhurt,” she said.