“The report that trended on social media was not just false but “a lie from the pit of hell.” 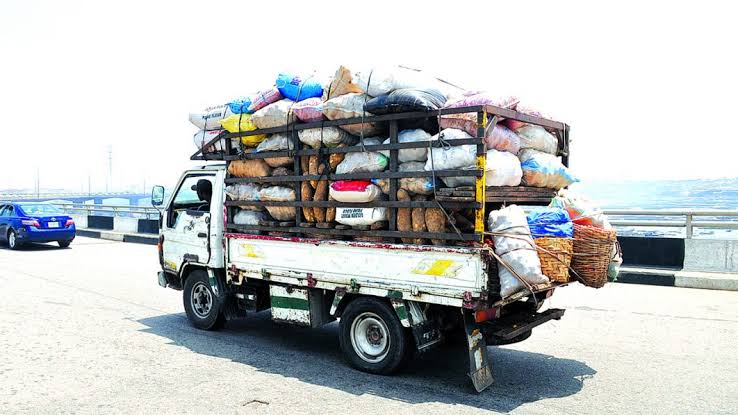 The Ekiti police command have described the reported invasion of Shasha market in Ado-Ekiti by armed Hausa/Fulani persons as false.

The command’s spokesperson Sunday Abutu said that the report trending on social media was not just false but “a lie from the pit of hell.”

He said that the report alleging that the marauding Hausa/Fulani persons were armed with AK-47 rifles and other weapons was fabricated and spread by enemies of the society to cause unnecessary panic in the state.

Mr Abutu said that on June 9, at about 5:00 p.m., a truck loaded with bags of beans, dried fish, onions and other food items from Sokoto State, heading to Akure and Ondo States stopped by at Shasha Market junction, Ado-Ekiti, to offload five bags of fish.

“In the process, they were accosted by Amotekun personnel and interrogated, but were later cleared to offload the bags of fish and proceed with their journey.

“This was after confirming that nothing incriminating was found on them, as alleged.

“More so, the said truck did not even enter the market, but only stopped at the junction, and had earlier stopped by at Ifaki-Ekiti where some bags of beans were offloaded,” he said.

The police spokesman implored members of the public, especially people of the state, to disregard what he called the unfounded rumour, as there was no iota of truth in it.

He pledged, on behalf of the Commissioner of Police in the state, that the command would continue to work with relevant bodies to ensure the safety of lives and property.

Mr Abutu urged everyone to be calm and avoid any form of apprehension but cautioned them to be security conscious and ensure timely report of any ugly incident or suspected person(s) found around their neighbourhood to relevant security agencies.

“The commissioner also warns against formulation and spread of false alarms capable of causing apprehension in the society. Anyone found wanting will face the wrath of the law,” Mr Abutu added.