Officer Temenu Boluwaji was shot dead during that assault, whereas reasons were immediately clear as of Monday morning. 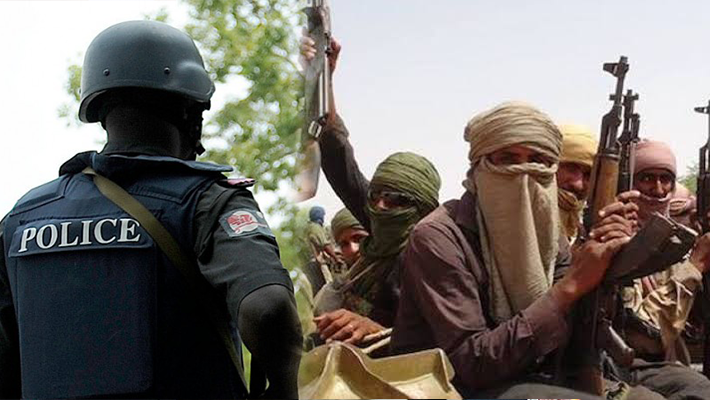 Armed men, on Monday morning, launched an attack on Okuta Elerinla police station in Ondo, killing a police officer in the process.

Peoples Gazette gathered that the gunmen, numbering about five per witnesses, stormed the police division and made a forceful attempt to gain entrance to the premises.

A police source, who spoke under the condition of anonymity, informed The Gazette that the hoodlums stormed the police station and started shooting directly into offices.

“They stormed the station during midnight and started shooting directly at the officers on duty since they could not enter the premises,” he said.

No reasons for the assault were immediately clear as of Monday morning.

Ondo police spokesperson Funmilayo Odunlami earlier confirmed the attack to The Gazette by telephone but did not elaborate.

Ms Odunlami said the gallant officers of the station repelled the attackers, who immediately escaped through an alternative route after noting a reinforcement from the police.

“Policemen who were at alert and alive to their duty repelled them accordingly and the miscreants were unable to gain entrance into the station,” she said.

She added that the officer, who was shot during the attack on the station, exchanged gunfire with the gunmen but later died on the way to the hospital for treatment.

“During the crossfire, one of our gallant station guards Temenu Boluwaji was hit by a bullet and he later died on his way to the hospital,” she said.

Police commissioner Oyediran Oyeyemi has ordered an investigation into the attack.

The attack came weeks after armed men invaded a Catholic Church and killed over 50 worshippers during a Sunday mass. The attackers remained at large. 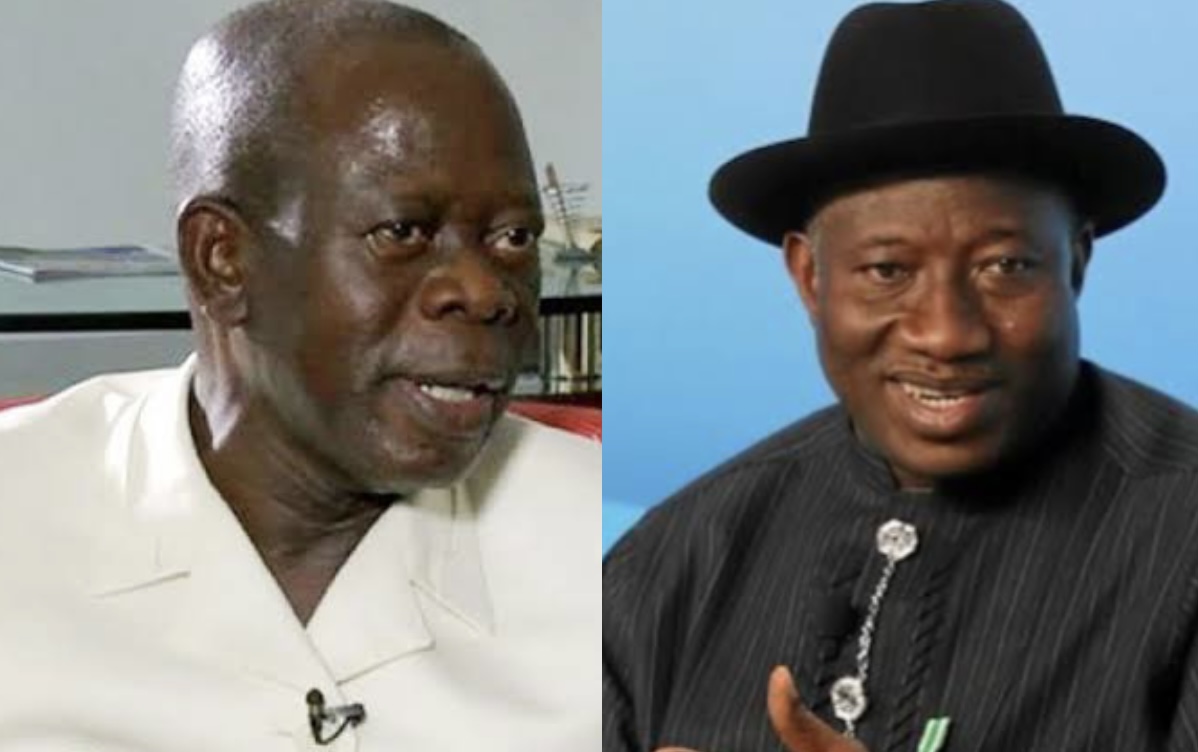