The traders said security agencies have taken several actions in the past but that has not deterred the cannabis smokers in the market. 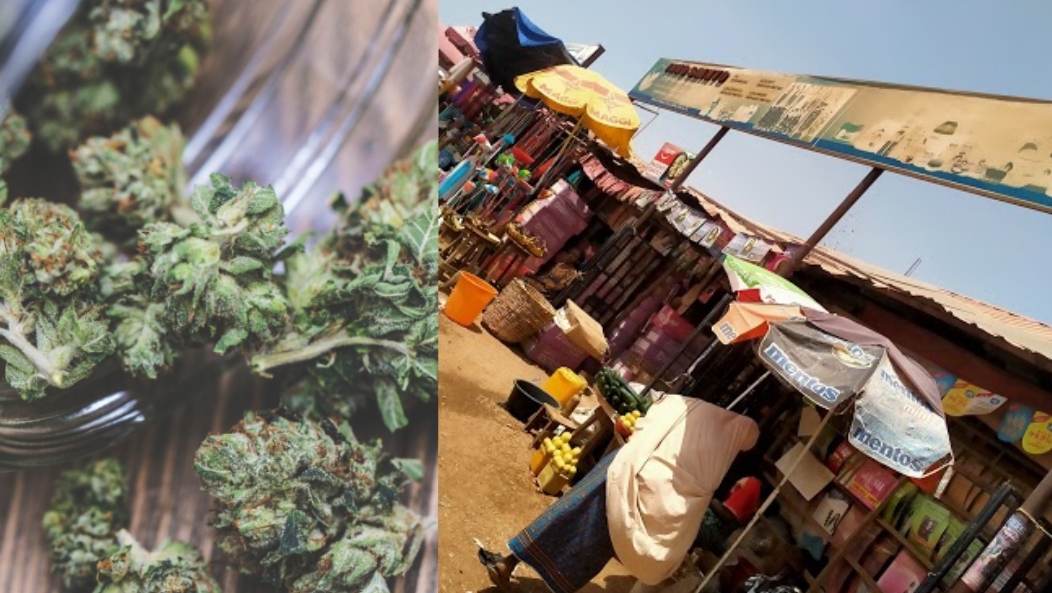 Traders at Gwagwalada market in the Federal Capital Territory (FCT) Abuja say they are at risk due to the high intake of cannabis in the market and have called on the appropriate agency in the FCT to address their concerns.

A hairstylist at the market, Amarachi Nkwankwo, said security agencies have taken several actions but that has not deterred cannabis smokers in the market.

Mrs Nkwankwo has called on the appropriate bodies to take up the case.

Another hairstylist, Mary Tanko, said she feels a strong pain in her chest and becomes short of breath whenever she perceives the smoke. According to her, she holds her breath to prevent herself from inhaling much of the smoke.

Similarly, Abraham Adeniyi, a trader in the market, stated that as a man, he tried to adjust but that the smell was too strong that he felt uncomfortable and irritated. He said he believed that the risk was worse for pregnant women in the market.

Appealing to the appropriate agencies to take decisive action on the menace, Mr Adeniyi said he is not against cannabis smokers, stating that if they must, they should consider the rights of others who came to the market to trade and make a living.

“If they can go to a secluded place, where the health of many is not at risk, then it’s fine,” Mr Adeniyi said.