Haaland scored 10 times and assisted once in six league games in the ongoing campaign. 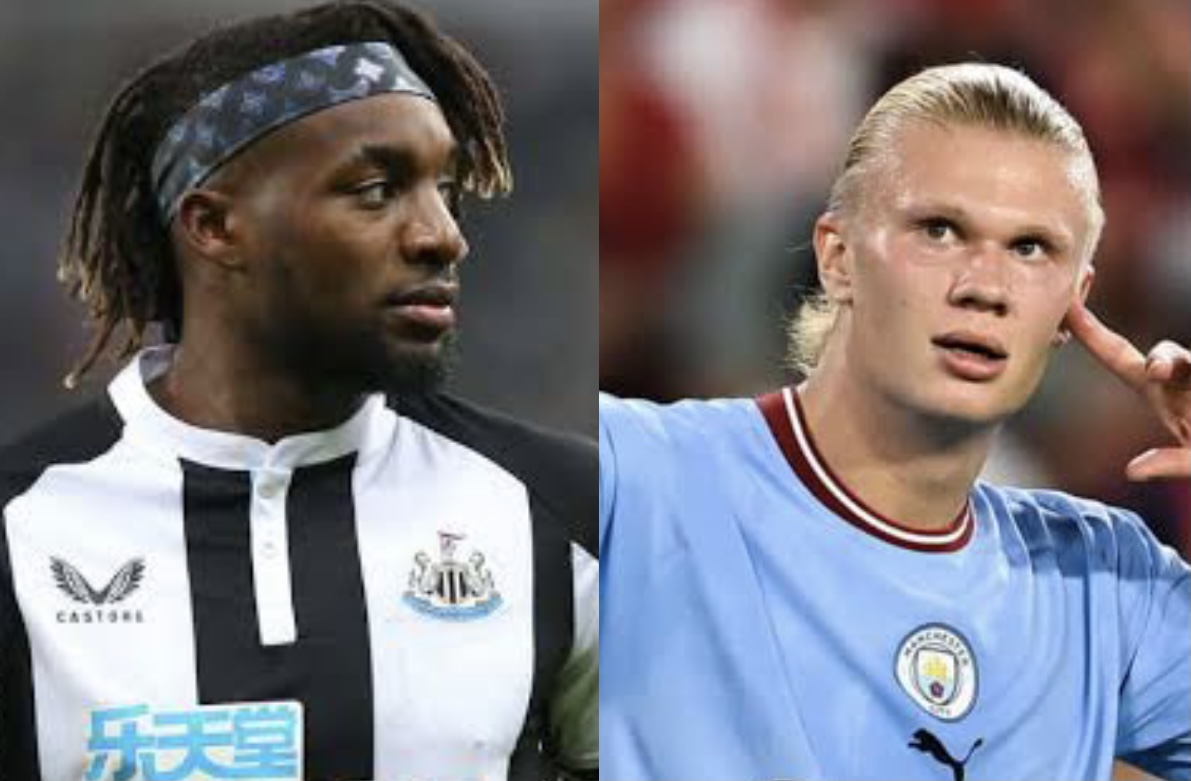 Manchester City forward Erling Haaland has been voted the Premier League Player of the Month for August after a fantastic start to the 2022/2023 Premier League campaign.

The Norwegian joined Man City on a five-year deal from Borussia Dortmund after City activated his €60 million release clause and has proven his worth since the season began.

Haaland scored 10 times and assisted once in six league  games in the ongoing campaign.

Meanwhile, Newcastle United winger Allan Saint-Maximin won the Budweiser Goal of the Month for the 90th minute volley to equalise for Newcastle against Wolves in a match day four Premier League fixture.

Following a week break in honour of Queen Elizabeth II who died at 96 last week, actions will return in the Premier League starting from Friday (today).