Hamas to hang two men over collaboration with Israel

The men were alleged to have passed on sensitive and accurate information that would have led to the killing of Palestinian militants by Israel. 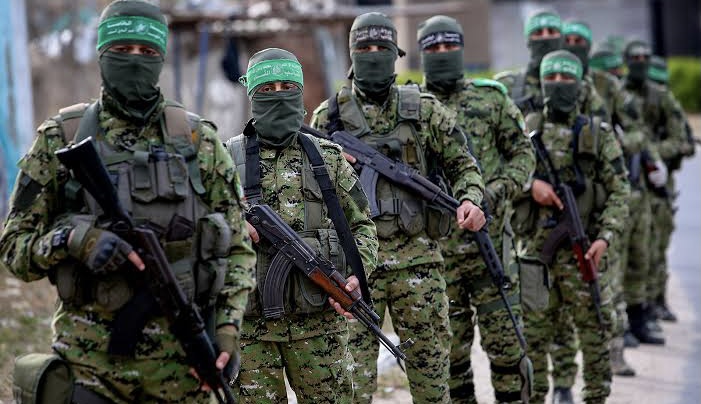 A military court of the Islamist Palestinian organisation Hamas in the Gaza Strip sentenced two men to death on Monday for alleged collaboration with Israel.

The court said the men were accused of communicating with hostile parties.

They were alleged to have passed on sensitive and accurate information that would have led to the killing of Palestinian militants by Israel.

The last time Hamas, which governs the Gaza Strip, carried out death sentences was in 2016.

At that time, the organisation had three convicted murderers executed.

Since then, death sentences have been handed down but not carried out.

Shortly before the last executions, Hamas deputies had approved a new regulation on the death penalty in the Gaza Strip.

This contradicted the previous practice, whereby all death sentences had to be approved by Palestinian President, Mahmoud Abbas, in Ramallah on the West Bank.

Meanwhile, the Palestinian Centre for Human Rights has condemned the current court decision.

“This is not the appropriate means to achieve justice or to deter,” it said in a statement.

However, the human rights activists condemned any cooperation with Israel.

Hamas had seized power in the Gaza Strip by force in 2007.

Israel subsequently tightened a blockade of the coastal area, which is supported by Egypt.

Both states justify the measure with security interests.

Israel, the EU and the U.S. have classified Hamas as a terrorist organisation.

According to international aid organisations, the approximately two million Palestinians in the coastal area live under difficult conditions.

There is a lack of drinking water and electricity.