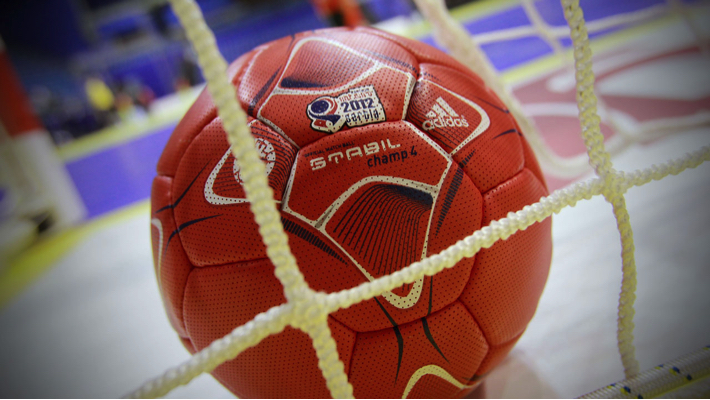 The Seasiders Babes lost 19-22 to the Bendel Dynamos Rebranded of Benin City in their second match at the competition.

Seasiders Babes were 9-11 down after the first half and struggled to overturn things but could not make it despite looking better in the second half.

They could not convert their scoring chances to points.

After the match, Olabisi Oyewusi, captain of the Seasiders Babes, told NAN that her team would continue working hard to gather points by ensuring they win their next match.

“We want to play the remaining seven matches with commitment and determination and will remain focused on this. We are not going to let what happened on Monday and today (Tuesday) continue. We’ll regroup and return by winning,” she said.

Oyewusi regretted that the performance put up by her team was of low standards.

“My teammates didn’t impress me today. Our game on Monday was better in terms of performance and skills displayed. Though it was a tight game against Bendel Dynamos Rebranded, they were better with their handling of the ball than my team, and they won,” added Oyewusi. “I am saddened by my team’s performance so far. This is our second loss in the league, but we will go back and reboot our skills and tactics for our next matches. We are coming out back to our old ways of winning.”

Oyewusi, however, said since they have played only two games so far, there was still hope for them.

”We are going to be among one of the four best teams in the tournament. I believe that we will win the matches and lift the trophy,” she said.