Mr Ibrahim was involved in a car crash that also killed two others on Sunday morning in Abuja, family sources told Peoples Gazette. 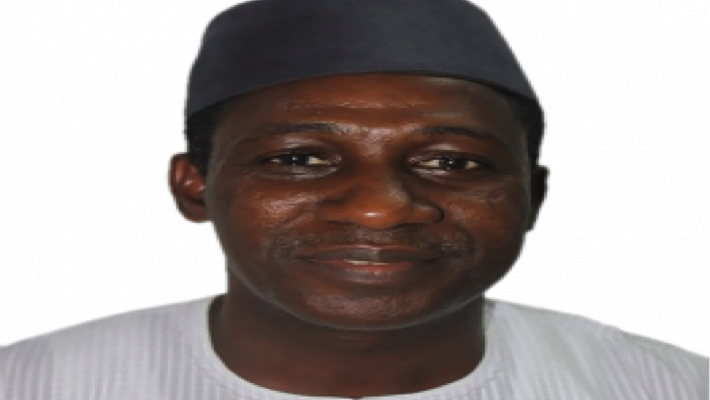 Sources close to the family disclosed to Peoples Gazette that the deceased was involved in a car crash that also killed two others on Sunday morning in Abuja.

At the time of filing this report, there has been no official statement by the family.

Mr Ibrahim served at the PPFN as an Assistant Director (Service delivery and Information, Education and Communication) between 1997 and 2000.

He took up the position of Director of Operations from 2000 till 2001, after which he served as its Executive Director till date.

Mr Ibrahim had also served as Assistant Director, at the Jigawa State Ministry of Health.

He received his training from the Ahmadu Bello University, Zaria, where he gained his degree in medicine and surgery in 1989 and a Master’s degree in Applied Population Research from the University of Exeter, United Kingdom in 2000.