The organisers of the award said the disqualification was due to several recent controversial statements and actions by the street artiste. 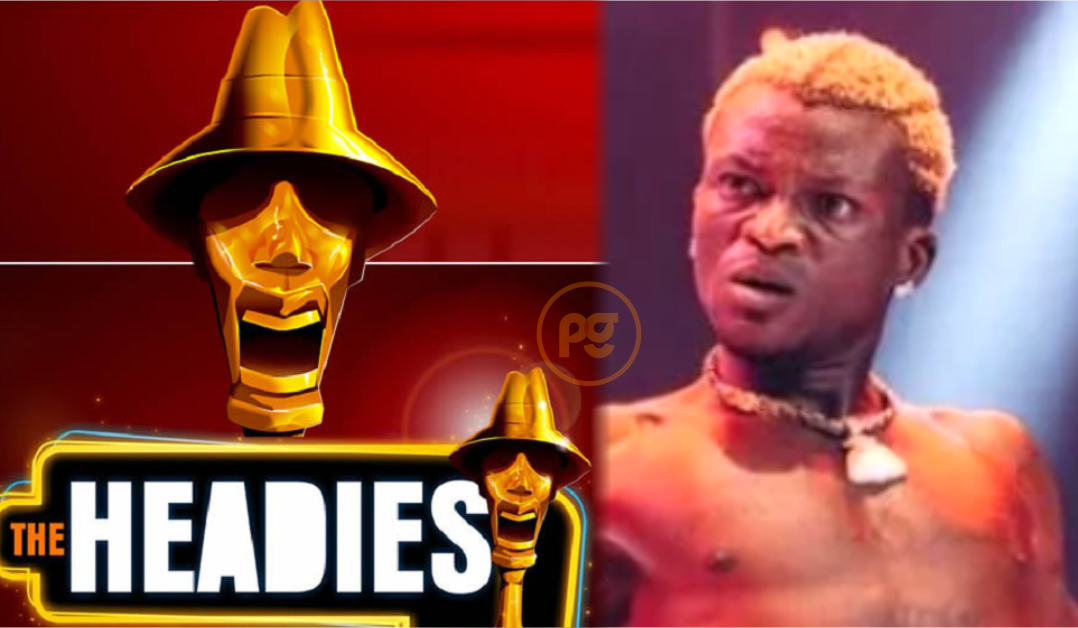 Nigerian singer Habeeb Okikiola, popularly known as Portable, has been disqualified from the Headies and his nomination withdrawn.

A statement released by organisers of the prestigious HipHop awards on their Instagram page on July 26, said the disqualification was owing to several recent controversial statements and actions by the street artiste.

The Zazoo crooner was initially nominated in the two categories of ‘Best Street Hop Artiste’ and ‘Rookie of the Year’.

The award organisers said their reasons followed a series of misdemeanours ranging from threatening his fellow contenders in the award categories, to announcing his alleged establishment of armed robbery gangs.

“We regret to announce that following numerous indicting statements made by Mr. Habeeb Okikiola popularly known as ‘Portable’, and the incessant negative attention that Mr Okikiola has garnered from the Nigeria Police and the general public in recent times, the organisers of the Headies have resolved to disqualify Mr Okikiola as a nominee at the forthcoming 15 Headies Awards,” the statement read.

On May 25, the star was quoted in a video saying he would kill and harm his contenders if he did not emerge as the winner.

“Those are my awards. Anybody else who wins, I will ask for them to be killed. I will ask them to kill the person. If the organisers give my award to someone else, they will die,” Portable was reported to have said in the video.

A retraction was demanded of the musician and the threat reported to the Inspector-General of Police.

On June 29, the singer had to report himself to the Ogun state police headquarters, Eleweran, Abeokuta, over his alleged involvement in organising touts to physically assault a victim identified as DJ Chicken.

He had earlier been declared wanted after a video recording of himself admitting to having organised the assault on June 17, saying: “Ena eleyi paa jo!” (beat him mercilessly!).

On July 18, he published a since-deleted video on Instagram claiming he founded the notorious cult groups ‘One Million Boys’ and ‘Ajah Boys’.

The group gained notoriety for maiming and robbing Lagosians during the nationwide COVID-19 lockdown.

“Have you heard of Ajah hoys, One Million Boys? I established them,” the singer stated in Yoruba. The IGP has since asked that his claim be investigated.