Xie Jilai, former vice chairman of the Standing Committee of Hebei Provincial People’s Congress, has been indicted on bribe-taking charges. 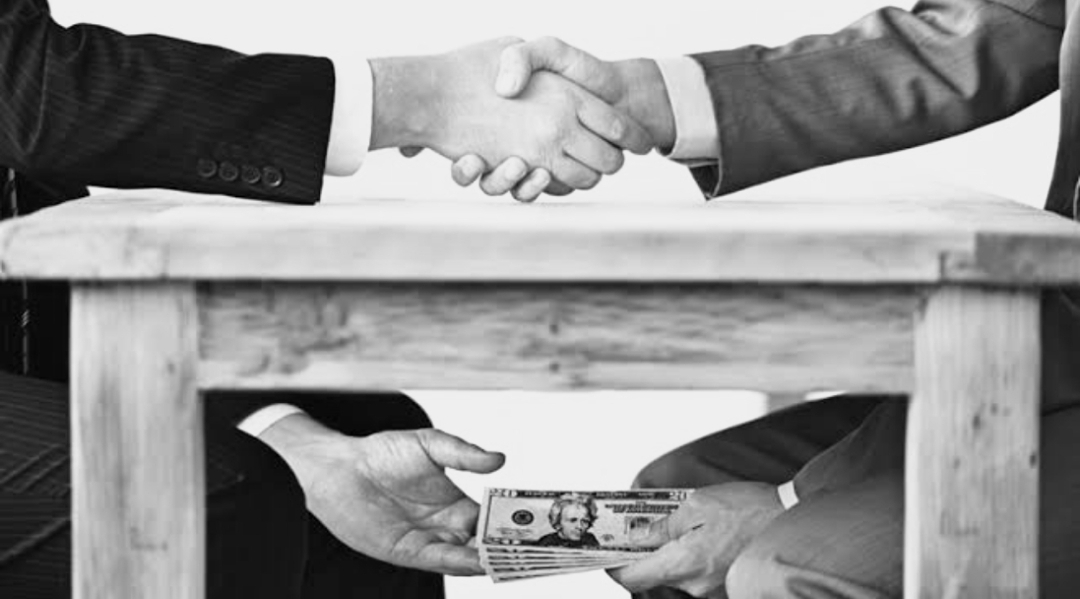 Xie Jilai, former vice chairman of the Standing Committee of Hebei Provincial People’s Congress, has been indicted on bribe-taking charges.

Mr Xie was accused of taking advantage of his former positions to seek benefits for others in job promotion, adjustment, and project development, among other matters.

According to an official statement released Friday, Mr Xie was also accused of accepting vast sums of money and valuables in return.

“Xie will stand trial in the First Intermediate People’s Court of Tianjin,” it added.

The prosecutors had informed the defendant of his litigation rights, interrogated him and heard the defence counsel’s opinions.