A new survey has exposed the high level of corruption people face in the Pacific, comprising 22 countries including Fiji, the Philippines, New 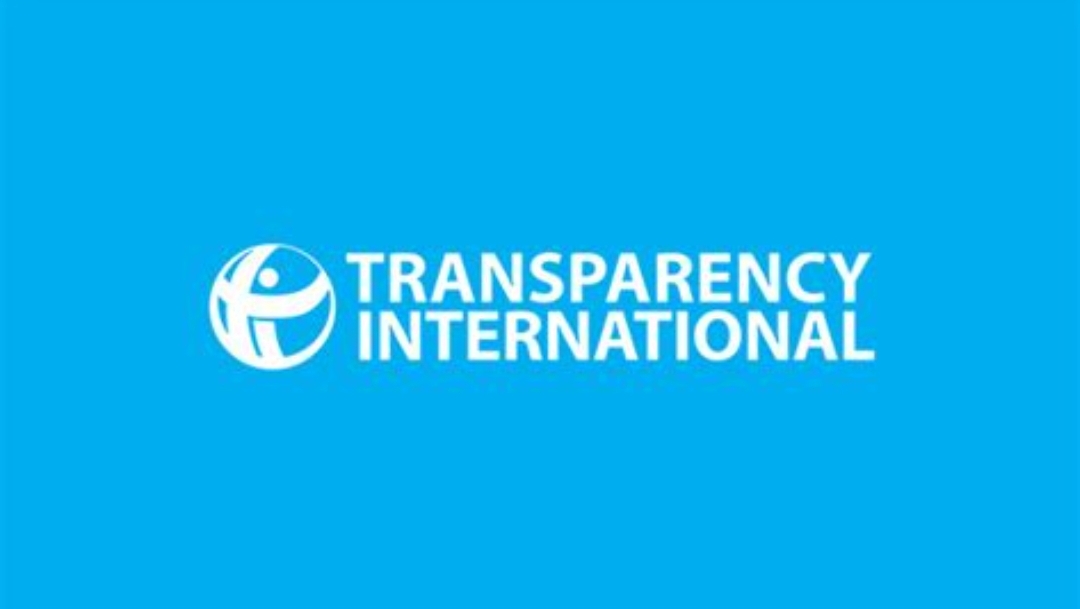 A new survey has exposed the high level of corruption people face in the Pacific, comprising 22 countries including Fiji, the Philippines, New Zealand, and Japan.

In its first-ever global corruption barometer, Transparency International reported that the Pacific, one of the most under-studied regions globally, was also battling corruption, following a survey conducted across a span of 6,000 adults of diverse backgrounds in 10 countries and territories.

Some of the survey findings revealed that business was a major conduit for corruption as many company owners were believed to have bribed their way into winning government contracts.

The majority of persons interviewed further disclosed that companies in natural gas extraction operated under worrisome “free reins as there are no regulatory policies to curtail their excesses.”

The job sector is not left out of this fraudulent conduct as three in five interviewees affirmed that public servants could only secure job slots in the civil service after they paid bribes. “In fact, this was the major channel of corruption as many persons admitted to have at many times paid a bribe in order to access public services,” stated the report.

According to the report, electoral corruption is another scourge plaguing countries in the Pacific as survey respondents confirmed desperate politicians offered them bribes. At the same time, 15 per cent said they were threatened should they refuse to do their briber’s bidding.

COVID-19 pandemic was another corruption channel through which emergency funds got diverted to shore up the personal finances of public office holders, said some survey participants who also claimed the government kept a tight leash on the media to conceal their wrongdoings.

Meanwhile, 54 per cent, which holds the majority opinions, believe the government handled the pandemic with transparency.

However, despite these findings highlighting how the Pacific has been ravaged by corruption, many (70 per cent survey participants) remain hopeful that corruption is a battle that ordinary citizens can win. In comparison, a little over 60 per cent believe the government is doing its possible best to end the scourge.

Reacting to the survey, Delia Ferreira Rubio, chair of Transparency International, who urged the government not to dash the hope of its people, also proffered solutions.

“This new data reveals for the first time the high levels of corruption directly experienced by people in the Pacific, which points to a pressing need for reform,” the anti-corruption organisation boss stated. “Governments need to listen to their people and address their corruption problems to ensure they can vote freely and access quality public services easily, regardless of who they know and what they can pay, rooted in fairness and accountability.”