MSSN criticised the government over the murder of Habeeb Idris and the maiming of several other Muslims at the premises of Oyun Baptist High School, Ijagbo, on February 4. 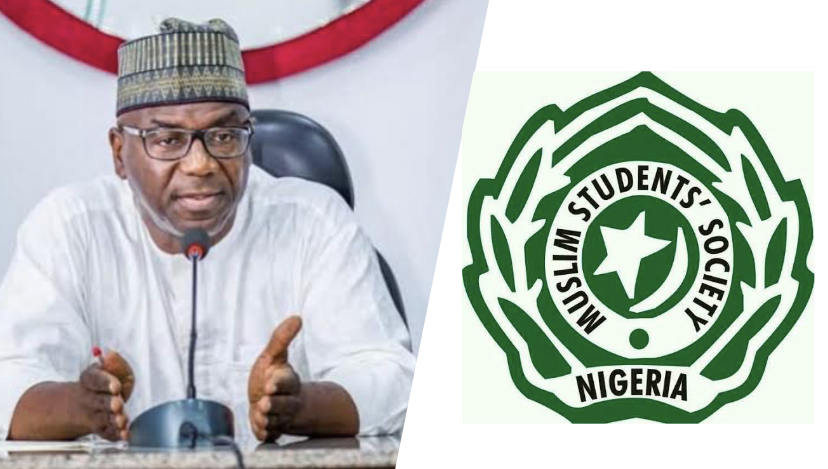 The Muslim Students Society of Nigeria (MSSN) in Kwara has advised the Kwara government to retain and change the names of all missionary schools in the state.

Abdulrahman Abdulmumin, MSSN Kwara Area Unit chairman, gave advice in Ilorin. He urged the government to exercise its powers by changing the names of all grant-aided missionary schools, owned by the government, to names that depict the ownership of the schools by the community, and not any missionary body.

The Muslim group claimed that the missionary schools in Kwara were built, established and run with taxpayers’ money.

MSSN criticised the Kwara government for its poor handling of the case of alleged murder of Habeeb Idris and maiming of several other Muslims at the premises of Oyun Baptist High School, Ijagbo, on the February 4.

According to him, Idris was killed during the skirmishes that ensued over the hijab protest for school girls in Kwara. He added that the case had yet to be resolved when the government decided to open the Oyun Baptist High School.

The MSSN chairman further stated that the government must address the issue and provide a lasting solution.

Mr Abdulmumin also urged the Kwara government to let justice prevail in the Oyun Baptist High School, Ijagbo, hijab crisis, the murder of Mr Idris and the maiming of several other Muslims.

“We demand that the government should duly and appropriately compensate the family of the deceased and the perpetrators brought to book. We also advise that government should form a formidable committee, consisting of legal and security operatives, who would see to the enforcement of the government’s order, and the orders of the court, on the rights of Muslim students, in government-owned schools, on wearing of wear Hijab,” stated Mr Abdulmumin.

The Supreme Court of Nigeria recently ruled in favour of secondary school students in Lagos, and by extension all states of the country to use hijab should be respected, argued the MSSN chief.