On Friday, the Supreme Court of Nigeria granted the use of hijab by female Muslim students in Lagos State-owned schools. 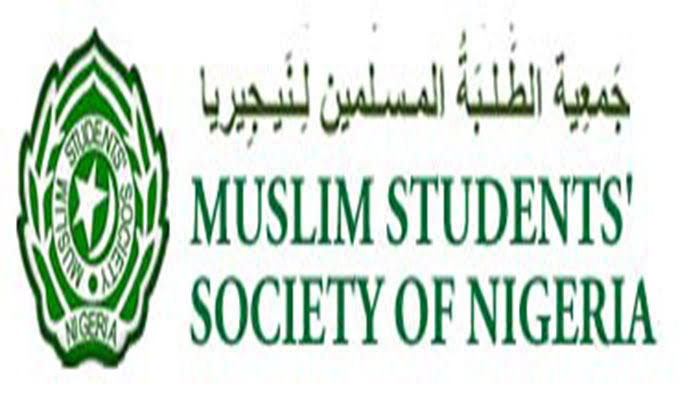 The Lagos chapter of the Muslim Students’ Society of Nigeria (MSSN) has called on the state government to issue a circular that allows Muslim female students to wear hijab.

Miftahudeen Thanni, the president of the MSSN in Lagos, made the call at a news conference on Wednesday.

“The Lagos State Government should issue a circular within 30 days after the delivery of the judgement allowing hijab,” he said.

On Friday, the Supreme Court of Nigeria granted the use of hijab by female Muslim students in Lagos State-owned schools

Congratulating the entire Muslim women and girl-child, Mr Thanni said that the ruling had affirmed and restored their right to dress by their religious dictate after 10 years of legal battle, discrimination and resistance.

“Henceforth, we call on the government to sanction the indiscipline, unlawful and religious bigots among its teaching workforce.

“We urge the Lagos State Government to sanction officials who go against the Supreme Court judgment,” Mr Thanni said.

He asked the state government to hold a meeting with MSSN Lagos, Muslim leaders and other Islamic organisations on the size and modalities of using the hijab.

He also called on other state governments to stop victimising Muslim students for using hijab after the judgement.

“It’s utterly sad that we are experiencing too much of assaults and abuses on the Muslim female folks because they are wearing hijab.

“It portends a serious threat to our peaceful coexistence as a nation. This discrimination is too much, and it has to stop.”

According to Thanni, now that the Supreme Court has given its verdict, the government has to criminalise assaults against people wearing hijab.

“We are only asking the government to respect the constitution of Nigeria by ordering its agents to stop victimising our students for wearing the hijab.

“No Muslim girl should ever be told to choose between her faith and education. Both are her rights.”