The Governments of Jigawa, Kebbi and Oyo have declared a public holiday to mark the Hijrah 1443AH (Islamic New Year). 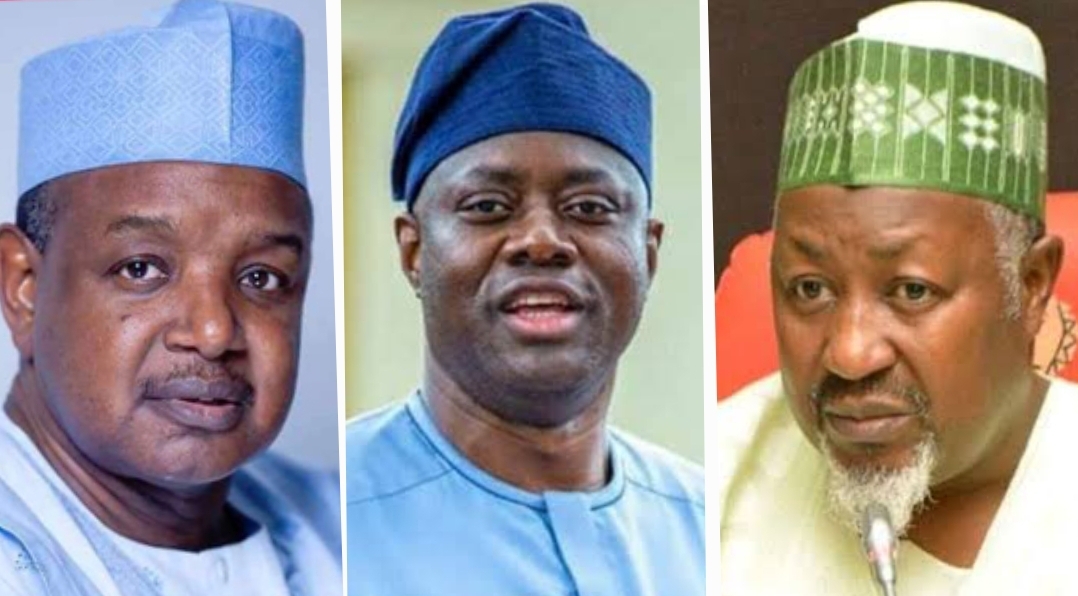 The governments of Jigawa, Kebbi and Oyo have declared public holidays to mark the Hijrah 1443AH (Islamic New Year).

Jigawa State Head of the Civil Service, Hussaini Kila, while announcing on Saturday in Dutse, said Governor Muhammad Badaru has urged civil servants and residents to use the day and pray for the state and the country at large.

“The period of the Islamic New Year should remind all people of the countless favours bestowed on them by the Almighty God.

“As such, the people are enjoined to intensify prayers against the outbreak of cholera in some parts of the state that had claimed some lives, as well as for the country to overcome security challenges.

“People should also use the period to reflect and live their lives based on the teachings of Islam and practice of Prophet Muhammad (SAW).

“During the occasion, it is expected that all public servants and the entire people of the state will also pray to Almighty Allah for continued protection and guidance of our leaders.

“For peace and the economic prosperity of the state and Nigeria at large and be law abiding,” it said.

The News Agency of Nigeria (NAN) reports that Aug. 9, 2021, is equivalent to Muharram 1, 1443AH, which marks the beginning of Islamic New Year.

In Kebbi, the Acting Head of Service, Sufyanu Garba-Bena, said: “The noble gesture by (Governor) Bagudu is to enable the Muslim Ummah in the state to join other faithful across the world to mark the commencement of the Islamic New Year,” while he announced the holiday in a statement released in Birni Kebbi.

“This is in line with the tradition of Bagudu’s administration to make such a declaration, to commemorate the beginning of the Islamic Calendar.”

In a similar vein, the Oyo State Government set aside Tuesday, August 10, to commemorate the new Islamic year.

A circular signed by the Secretary to the State Government, Olubamiwo Adeosun, in Ibadan on Friday confirmed it.

According to the circular, Governor Seyi Makinde, enjoined Muslims and people of other religions to use the holiday to pray for the peace, unity and growth of the state and the country.