Many online commenters have taken the shock lightly and are already tuning up their coping strategies for the draconian government decision. 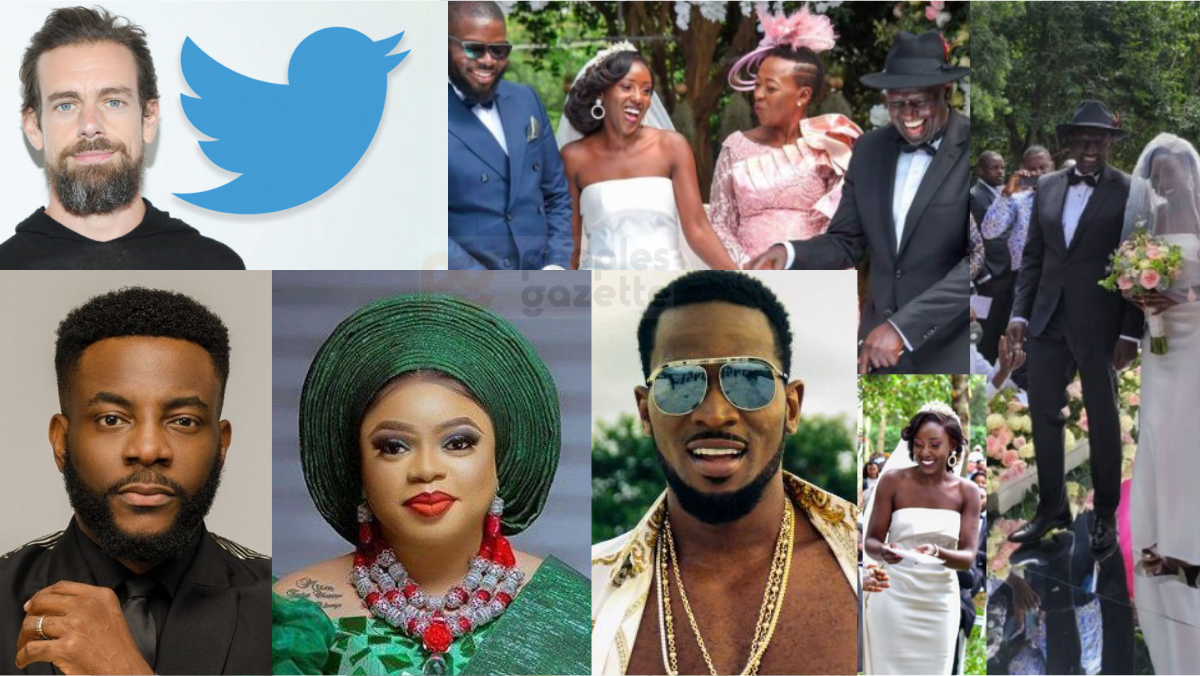 It’s another week for newsmakers in the Nigerian showbiz sector. People Gazette brings our esteemed readers a roundup of major happenings during the week in Gists Of The Week (GOTW).

Not many Nigerians online saw it coming when the federal government announced the suspension of Twitter operations in Nigeria on Friday. But after the initial furore, many online commenters have taken the shock lightly and are already tuning up their coping strategies for the draconian government decision.

Nigerian users took to Twitter with a series of hilarious and unbothered tweets expressing their joy for virtual private Network (VPN), a technological method used to bypass restrictions on the site.

“I slept in Abuja yesterday, and woke up in the United Kingdom this morning. What God cannot do does not exist.

“Thank God for VPN and Baba that made us all travel abroad overnight. I suppose we all have new names based on our new countries. My new country is Iceland, therefore the new name is Al’ameenson. What abt you?”@Al’ameen tweeted.

“Thank God for VPN we are now living Wande Coal’s lyrics ‘you go travel from Lagos to London and you no need visa,” @officialainock tweeted.

The famous Nigeria reality show Big Brother Naija dropped a tremendous teaser for the much anticipated reunion during the week as they announced the reunion will be aired on June 17, 2021.

The reunion show will be hosted by Ebuka Obi Uchendu who will address controversial moments and highlights of the show with housemates months after the show ended and Laycon emerged as the winner.

Popular Nigerian rapper M.I Abaga may have returned to the game with his second single “All my Life” that was dropped during the week from his yet to be released album.

His new single featuring headies nominated singer Oxlade became a sensation online during the week as fans of the artists lavished the new release with praise.

The male barbie doll  who has always expressed his intent to transition to the opposite gender posted  a video during the week as he revealed his newly acquired feminine curves while he laid in severe pain.

A Nigerian Alexander Ezenegu has landed himself a prominent Kenyan in-law as Kenya’s Vice President daughter June Ruto ties nuptial knot with him.

The wedding was held during the week at Mr Ruto’s private residence in Karen.

However, despite showing his support, Mr Ruto publicly expressed his initial reluctance towards the union of his daughter with a “Nigerian”.

Oladapo Oyebanji, popularly known as D’banj, announced he will be releasing  a single from his next album titled “Stressfree” as he marks his next birthday in July.

He made this announcement in Lagos during the reward of 10 winners of the May edition of a raffle draw organised by his initiative, CREAM Platform.

Fans were excited by the announcement and are patiently waiting for the Koko master to drop his single.