The Kano State Hisbah Board has warned underage girls against eloping with lovers and other immoral conduct. 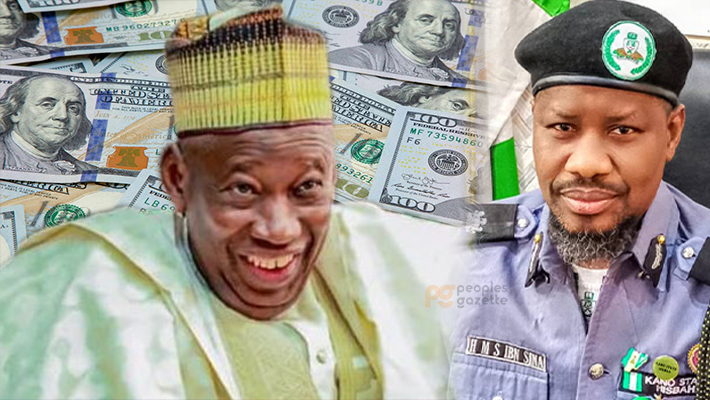 The Kano State Hisbah Board has warned underage girls against eloping with lovers and other immoral conduct.

Harun Ibn-Sina, hisbah’s commander-general, gave the warning in a statement in Kano.

”Our warning is to under-aged girls to desist from leaving their parent’s house to stay with their boyfriends.

”We received several reports that these girls leave their parent’s houses to live with boyfriends, as husband and wife,” stated Mr Ibn-Sina.

According to him, hisbah arrested a man who lied to an under-aged girl.

He further explained, ”The board arrested a man who lied to an under-aged girl that he was a medical doctor. He enticed her with lies, and she fled her parents’ house to stay, live with him.

”The board will not accept such immoral acts. Legal action will be taken against him and anyone caught.

“Those who give out their wards to work for people should always check on them and ensure they are well taken care of and enrolled in schools.”

He urged parents and guardians to pay more attention to their wards, especially to protect them against sexual exploitation.

The hisbah boss added, “They should also ensure that their wards are not under any sexual harassment and molestation, among others.“

The commander-general also urged parents to monitor their wards’ movements to shield them from mingling with bad friends.

“They should pay keen attention to their wards’ ways of life to avoid such behaviour in future,“ he said.