Hollywood actor Alec Baldwin has fired a prop gun on the set of a new movie, ‘Rust’ on Thursday, killing cinematographer Halyna Hutchins. 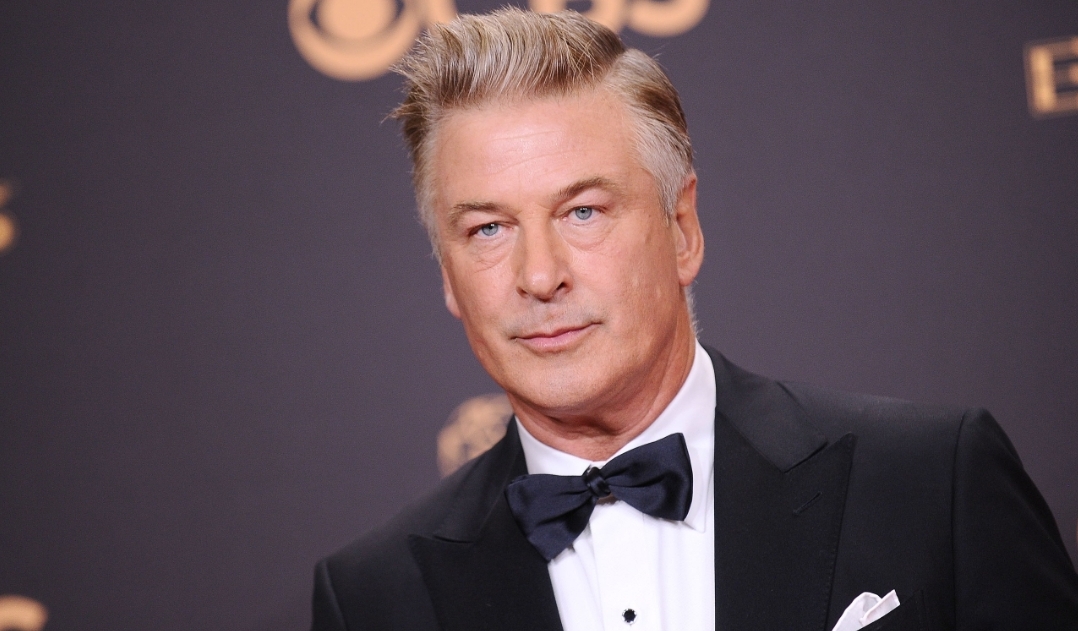 The incident occurred while filming in the Bonanza Creek Ranch in Santa Fe, New Mexico, where Hutchins had to be transported by helicopter to the University of New Mexico Hospital in Albuquerque, where she was eventually confirmed dead.

According to the Santa Fe County sheriff’s office, Souza was taken by ambulance to Christus St. Vincent Regional Medical Centre in Santa Fe, where he received emergency treatment for his injuries.

The sheriff’s office, in a statement, said the cinematographer and director “were shot when a prop firearm was discharged by Alec Baldwin, producer, and actor.”

The Santa Fe New Mexican reported that Baldwin was questioned by investigators and was in tears.

“The entire cast and crew has been absolutely devastated by today’s tragedy, and we send our deepest condolences to Halyna’s family and loved ones,” the Rust Movie Production LLC said. “We have halted production on the film for an undetermined period of time and are fully cooperating with the Santa Fe Police Department’s investigation. We will be providing counselling services to everyone connected to the film as we work to process this awful event.”

No one has been arrested, neither has any charge been filed, as detectives are still interviewing witnesses and investigating how the prop was used and what projectile was discharged.

It is still an “open and active” investigation, according to the sheriff’s office.