How COVID-19 pandemic is disrupting HIV/AIDS efforts in Nigeria: Reports

Expert reports say conflicting priorities have impaired HIV/AIDS response in Nigeria and even beyond since the advent of COVID-19. 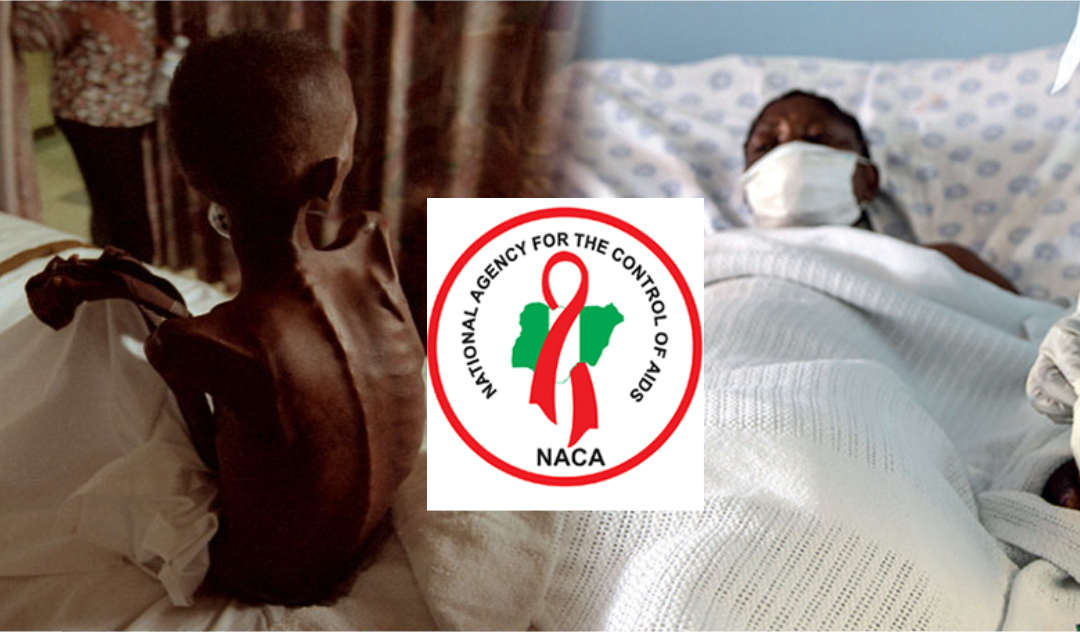 The human race has been battling Human Immunodeficiency Virus (HIV) and its attendant disease Acquired Immunodeficiency Syndrome (AIDS) for over four decades. No fewer than 32 million lives, especially in the developing nations like Nigeria, have been claimed by the dreaded disease which has no established cure yet.

Since 2006, about $4 billion has been spent on HIV control efforts in Nigeria. About 80 per cent of these funds have been from donors—mainly the U.S. President’s Emergency Plan for AIDS Relief (PEPFAR) and the Global Fund to Fight AIDS, Tuberculosis and Malaria.

Nevertheless, a new report by the Global Fund to Fight AIDS, Tuberculosis and Malaria shows that COVID-19 disrupted health systems and health service delivery for HIV, TB and malaria in low- and middle-income countries in Africa and Asia since 2020.

By spot-checking 502 health facilities in 32 countries in Africa and Asia between April and September 2020, the Global Fund gave an overview on the extent the pandemic disrupted these health services for HIV, TB and malaria, and how health facilities have responded.

The data collected shows that between April and September 2020, HIV testing fell by 41 per cent. The fund chalks it up to state imposed lockdowns, restrictions on gatherings of people and the reluctance of health workers to attend to people suspected of having TB or malaria – which have the same initial symptoms as COVID-19.

People were advised to stay home and minimise contact with the health care system at the start of the pandemic, as a result of this, medical providers, clinics and hospitals, and laboratory facilities diverted resources to the COVID-19 response.

In this mix, the HIV/AIDS sector also suffered major setback as a result of significant drop in funding, as all available budget for health interventions were focused on the raging pandemic.

A study carried out by Tolulope Oladele and others from the National Agency for the Control of AIDS (NACA) analysed the HIV funding space, looking into how COVID-19 affected it and suggested steps to ensure sustainable funding for HIV control in Nigeria.

On the potential impact of COVID-19 on HIV funding, the authors said with the global and national economic effects of COVID-19, donor funding, domestic public financing and private out -of-pocket spending for HIV could all be under threat as efforts have been diverted to financing COVID-19 vaccine development efforts.

The researchers said a fall in funding for Nigeria’s HIV response would have short and long-term consequences; the global slowdown in drug production lines and the restriction of flights affecting logistics services might result in a shortage of anti-retroviral medicines (ARV).

In Nigeria, though HIV drugs are free; clients still incur costs for registration, laboratory services and transportation, among others. Clients may default to avoid these costs. This could mean an increase in new HIV/AIDS infections.

Aaron Sunday, Executive Director of The African Network of Adolescent and Young People Development (ANAYD), said; “No doubt, the pandemic has impacted Nigeria’s economy. State governments face conﬂicting priorities, especially in minority states, and have less ﬁnancial capacity to enforce the equitable access to services amidst the pandemic.

“The burden on healthcare systems means that adolescent and young people living with HIV (AYPLHIV) have restricted access to required health services such as HIV Testing Services, ARV, Sexual and Reproductive Health Services. Many AYPLHIV, particularly young positive individuals, have fallen out of care due to limitations and lack of resources.”

He adds that to augment their efforts in the fight against the disease, ANAYD has had to seek for extra funding and recently secured a Johns Hopkins Program for International Education in Gynecology and Obstetrics (JHPIEGO) grant for a HIV Self Testing Project in Lagos state.

UNAIDS estimates that to end AIDS as a public health threat by 2030, $26.2 billion is required for the global HIV response in 2020 alone; the health organisation encouraged yearly HIV investments in low- and middle-income countries to rise to at least $ 29 billion by 2025.

In April, the UK reduced the annual funding it provides to UNAIDS to respond to HIV in low- and middle-income countries by more than 80 per cent, from £15 million to £2.5 million. These cuts could affect how UNAIDS works to support some of its key population such as people who use drugs, sex workers, people in prison and the queer community.

Iwatutu Joyce Adewole, the Africa NGO delegate to the UNAIDS PCB, tells Peoples Gazette; “Communities of our key populations were unable to have access to support and a safe space, not only for treatment, but prevention as well due to the pandemic.

“The new infections have placed a burden on health workers and responders alike, and the cut in funding from the UK discourages the efforts of UNAIDS and sends a message about the severity of the AIDS battle. Budget cuts would eventually translate to the shrinking of the space and a regression in the fight to end HIV/AIDs.”

UNAIDS projects that HIV services will rebound quickly, with large-scale COVID-19 vaccination campaigns, and expects that the pandemic’s effect on the fight to end HIV/AIDS will be short lived.

UNAIDS has set it new target at 2025 in order to achieve their 2030 goal of 90 per cent reduction in annual HIV infections and AIDS-related deaths.