Mrs Odoh said that the centre recorded the number of immunisations due to an advanced approach known as Fixed-Post and Outreach strategies. 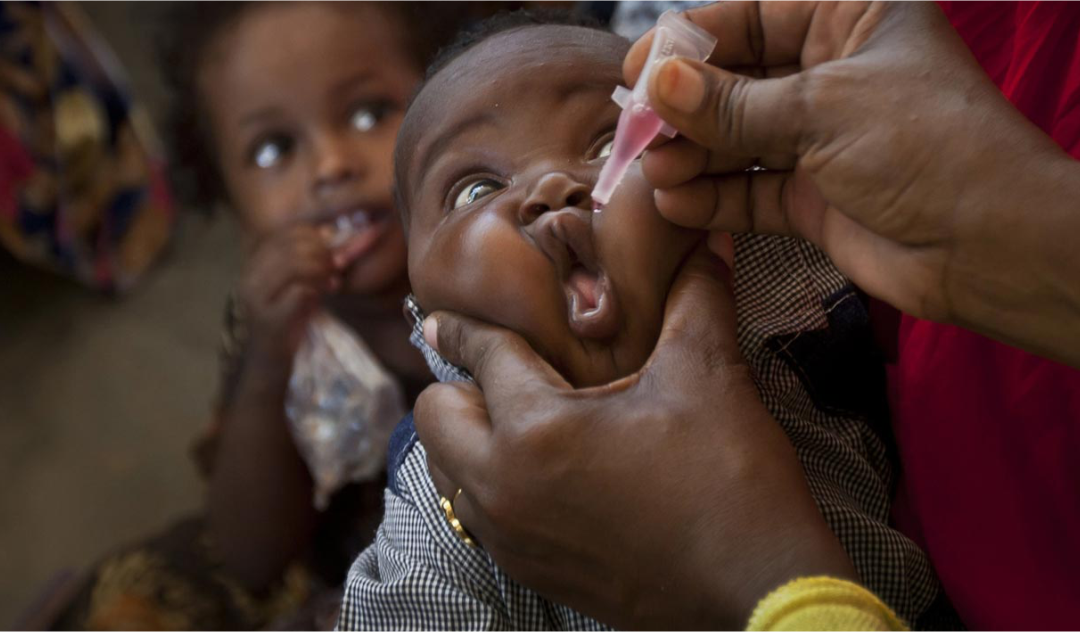 The introduction of automated text messaging has contributed to Ebonyi achieving 100 per cent immunisation coverage for children under 23 months of age, said Elizabeth Odoh, a senior health worker in the state.

Mrs Odoh, the Matron of the Maternal and Child Healthcare Centre (MCH), Azuiyokwu, Abakaliki, made this known in an interview in Abakaliki on Monday.

According to the 2021 Multiple Indicator Cluster Survey (MICS) and the National Immunisation Coverage Survey (NICS), released by the Nigeria Bureau of Statistics, NBS, and UNICEF, Ebonyi achieved 100 per cent immunisation coverage for children.

Mrs Odoh said: “The introduction of the automated text messaging has helped to make sure that no child is missed.

“Our number one strategy is educating the women on the importance of keeping their appointment and knowing the number of times a child is to be immunised.

“The automated text messaging helps to remind the women about their appointment date.

“Once they see the text message they will plan for the next immunisation.

“We also ensure that each baby fully immunised is given gifts like treated bed nets and micronutrient powder.”

She said through the messaging, the centre captures between 150 and 200 children for immunisation within a week in the state.

Mrs Odoh said that the centre recorded the number of immunisations due to an advanced approach known as Fixed-Post and Outreach strategies.

She also said that another strategy was the automated appointment reminder currently used to boost immunisation.

According to her, the fixed-post and outreach strategies are used on Mondays and Fridays of every week.

The matron, the most senior officer at the centre described immunisation as important and best medication for children against diseases.

“A well immunised child grows healthy and protected from infections.

She commended the state and local government immunisation officers for ensuring that vaccines are available.

Mrs Odoh said solar refrigerators have been stationed in all primary healthcare centres to preserve vaccines and make it available at all times.

The matron called for employment of immunisation attendance officers.

She also requested for more certified skilled birth attendance to enhance services at the centre.

“We have only four nurses who are all involved in immunisation, labour and delivery

“They are overworked, we need more hands,” Mrs Odoh added.

Also speaking, Patricia Adeze, a mother, said her baby boy would complete his immunisation by the first week of December.

“The immunisation procedure began from birth to 15 months.

“My son will be one-year and three months old by the first week of December,” she said.

She described the exercise as a success and thanked all the health officers for doing well.

In the NICS released by the NBS, Ebonyi is home to zero of those “zero-dose” kids, meaning that every child in Ebonyi benefits from the protection of at least some childhood immunisations.

On the other end of the spectrum, the NBS said Sokoto State, recorded the highest proportion of completely unvaccinated children, at 51 per cent.

Presenting Ebonyi with an award that recognised it as the ‘overall best state in routine immunisation’, Dr Faisal Shuaib, Executive Director of the National Primary Health Care Development Agency (NPHCDA), praised the state healthcare system’s good leadership, standards of accountability and collaboration with community leaders. VaccinesWork went to Ebonyi to find out what all that looked like in practice.

“We recognised that the hallmark of routine immunisation is the cold chain system and because we found only one cold room when we came on board in 2015, we procured and installed three additional working cold rooms in Abakaliki, the state capital,” says Dr Umezurike.