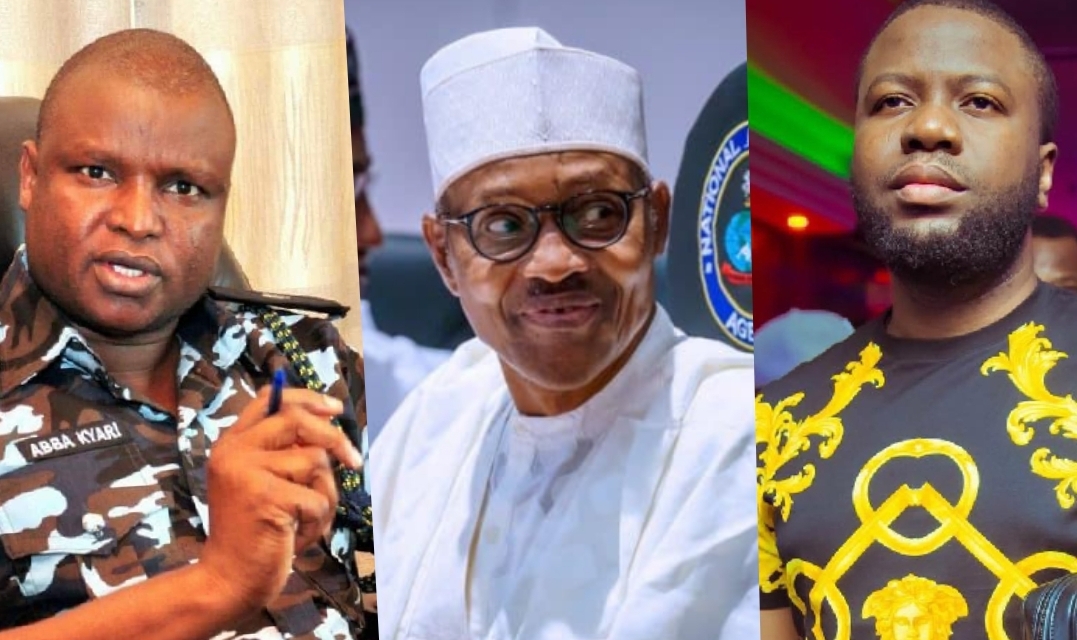 Mr Kyari is the former head of the Special Police Crimes Unit.

“What Nigerians need to know is that the police agencies have done their job properly and have done everything clearly. All that remains now is for President Muhammadu Buhari to decide the course of action to be taken on the matter,” Mr Dingyadi said in an interview with Channels TV on Tuesday.

Mr Dingyadi explained that the police had investigated the allegations levelled against Mr Kyari and submitted the report to the Inspector General of Police.

Mr Dingyadi added that the committee’s report and recommendations had been sent to the Minister of justice. It would be presented to the Ministry of Foreign Affairs before a final action would be taken.

In August, the Attorney General of the Federation, Abubakar Malami, said that due process would be followed in Mr Kyari’s extradition process to be decided by the courts.

Peoples Gazette had earlier reported how the FBI indicted Mr Kyari in a multimillion-dollar fraud involving notorious Internet fraudster Ramon ‘Hushpuppi’ Abbas and how a U.S. court ordered the arrest of Mr Kyari.

Mr Kyari denied his involvement in the scheme, saying that he collected money to help Hushpuppi sew some clothes and later said he acted as a debt collector for Hushpuppi in a Facebook post which has since been deleted.

Mr Kyari has been suspended and replaced by the Nigerian police.