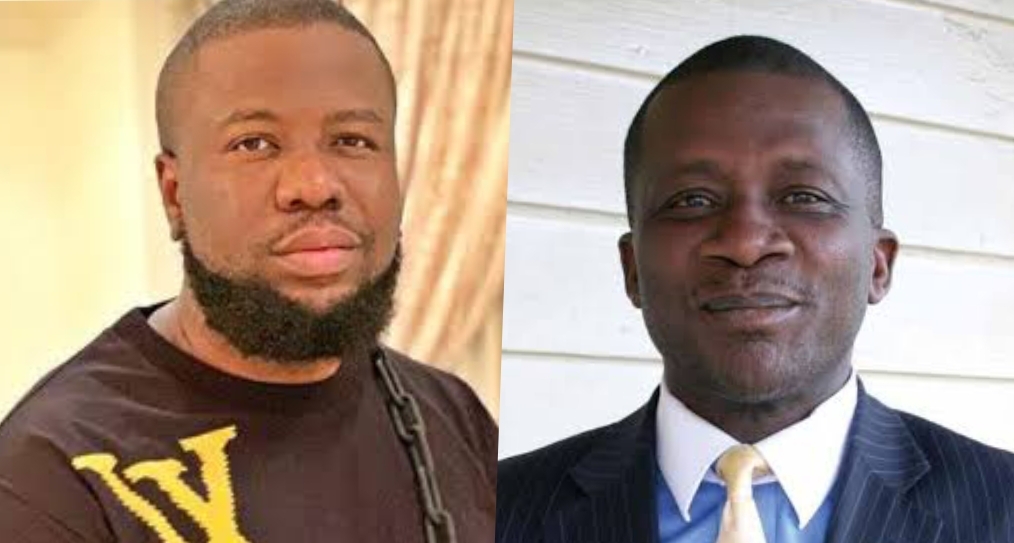 Documents filed by Washington-based attorney John Iweanoge, whose services were recently employed by Internet fraudster Ramon “Hushpuppi” Abbas, have been struck out over failure to comply with court rules.

The documents from the United States District Court for the Central District of California show that Mr Iweanoge’s pro hac vice application has been taken off the court’s record over inconsistencies.

“The court hereby ORDERS the documents listed below be stricken for failure to comply with the Local Rules, General Orders, and/or Case Management Order,” court filings seen by Peoples Gazette said.

A “Notice to Filer of Deficiencies in Electronically Filed Pro Hac Vice Application”, signed by the court clerk, states that Mr Iweanoge made errors while applying to practice across state lines.

Mr Iweanoge’s application is said to have “not been flattened and is causing a corruption with the filing”. The Gazette understands that the court may further fine the Washington-based attorney.

Mr Abbas hired Mr Iweanoge in a bid to shorten his impending jail sentence from 11 years as suggested by United States prosecutors.

The pro hac vice application allows the addition of an attorney to a case in a jurisdiction where they are not licensed to practice. As such, Mr Iweanoge can no longer defend Mr Abbas in court without committing unauthorised practice of law.

Mr Iweanoge had defended now-imprisoned Nigerian fraudster Obinwanne ‘Invictus’ Okeke, who was sentenced to 10 years in prison for his involvement in a fraud scheme that caused about $11 million in losses to his victims.