I am not hiring: Atiku

The former vice president distanced himself from a fraudulent recruitment campaign seeping through the Internet. 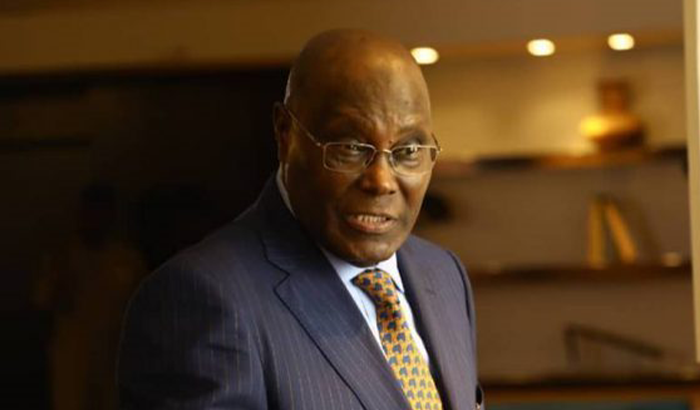 A fake online portal, the Atiku Foundation Youth Empowerment Fund, has been set up by some unscrupulous element with identity forgery of Atiku Abubakar, former Vice President of Nigeria and chieftain of the PDP.

The objective of the criminals behind this scam is to defraud unsuspecting members of the public by advertising the identity of Atiku Abubakar as being associated with the fraud.

We warn supporters of Atiku Abubakar and the general public not to patronise any portal called Atiku Foundation for Youth Empowerment. The portal is fake and certainly does not enjoy the authorization of Atiku. Indeed this scam was first introduced in 2019 by criminal elements.

We also warn the general public and supporters of the Waziri of Adamawa not to patronize any scheme in his name, which is not expressly advertised on the verified social media accounts of Atiku Abubakar.

We call on law enforcement agencies to track and arrest the individuals behind this online crime and identity forgery and bring them to face the law.