The governor said he welcomed the strictest scrutiny from any Nigerian or group interested in the affairs of Sokoto state. 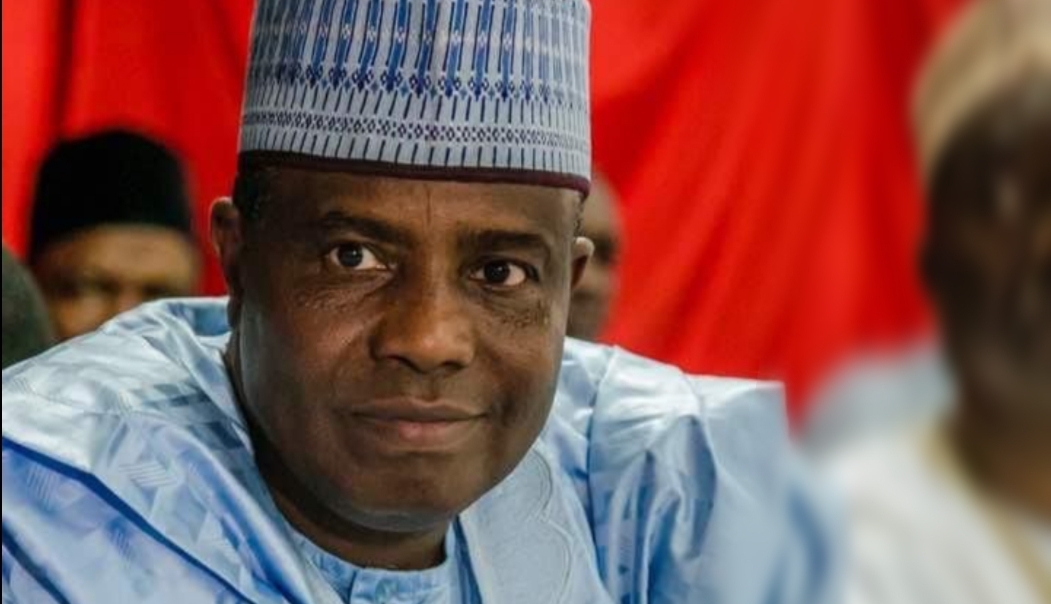 Our attention has been drawn to reports by some online newspapers about alleged diversion of N189 billion by the Sokoto State Government. The reports cited a so-called EFCC interim report on Sokoto State.

These media reports are false in all material particulars and should be completely disregarded.
We alert the public that these media reports are products of orchestrated efforts by political hacks to taint the reputation of Governor Aminu Tambuwal, who is a frontline aspirant for 2023 PDP Presidential ticket.

The Government of Sokoto State has established deserved reputation as the champion of budget transparency, fiscal responsibility, and open governance. We have subscribed to the Open Government Partnership (OGP).

It is noteworthy that in December 2020, the World Bank rated the Sokoto State as number one state in Nigeria in fiscal transparency as a recognition of Governor Tambuwal’s unflinching commitment to the implementation of the States Fiscal Transparency, Accountability and Sustainability (SFTAS) and for efforts to champion budgetary transparency in Nigeria. For this commitment, Sokoto State has received up to $34.1million as special grant from the World Bank.

Governor Tambuwal in pursuit of fiscal responsibility and anticorruption in management of public finance in Sokoto State has created the Sokoto State Bureau of Public Procurement and Private Partnership and Fiscal Responsibility Commission to review and investigate all public expenditure. The agencies are independent agencies established by law.

To further strengthen vertical and horizontal agencies of accountability in the state, Governor Tambuwal has signed law granting the Offices of Auditor General in the state and local government councils in Sokoto State operational independence to investigate all records of public expenditure in Sokoto State.

Nigerians know Governor Tambuwal as a champion of due process and fiscal probity, who as the Speaker of the House of Representative received a clean bill of health from all anticorruption agencies. He has been an inspiration for his commitment to prudent and honest management of public finance. He has continued to run an open government in Sokoto State.

In line with his high standard of probity and open government, Governor Tambuwal invites any person who cares to look into the records of the state and to request the report of the Sokoto State Bureau of Public Procurement and Private Partnership on all public expenditures in Sokoto State.

We assure Nigerians that we are ready with all relevant documents to challenge any report from the EFCC or any other anticorruption body on the public finances of Sokoto State. We are confident of Governor Tambuwal’s trail-blazing legacy of fiscal responsibility and open governance. We welcome the strictest scrutiny from any Nigerian or group interested in the affairs of Sokoto State.

In the meantime, we urge the public to disregard these malicious attacks on Governor Tambuwal and desperate efforts to derail the Tambuwal mission to offer Nigeria an open and transformative governance.

Special Adviser Media and Publicity to the
Governor