The governor did not give details on the state’s debt portfolio, except that repayment was done at the ratio of N1.2 billion monthly. 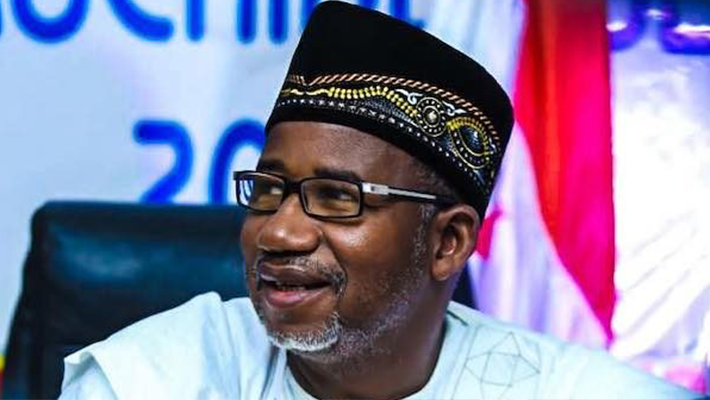 Bauchi Governor Bala Mohammed says the state government has repaid N30 billion out of the total debt incurred by past administrations.

Although Mr Mohammed did not give details on the debt portfolio of the state, he said loan repayment was done at the ratio of N1.2 billion monthly in the last two years.

Mr Mohammed made this known during the inaugural sitting of the State Executive Council (SEC) meeting on Monday in Bauchi.

He said his administration “have been taking overdraft to finance most of our projects.”

According to him, the Internally Generated Revenue (IGR) in the state has increased by 300 per cent within the period under review.

The governor said that 10 per cent of the IGR was disbursed to the 20 local government areas to accelerate social and economic development at the grassroots.

Mr Mohammed said his administration was repositioning the state and was “closely working with relevant security agencies to secure our domains from criminals.”

He said his administration had also “constructed a hundred kilometre of roads to improve transportation services in urban areas and rural communities.”