“My friend Mai Mala Buni is afraid because I told him in clear terms that if we are pushed to the wall, there are people that will ask the legality of his of being a chairman.” 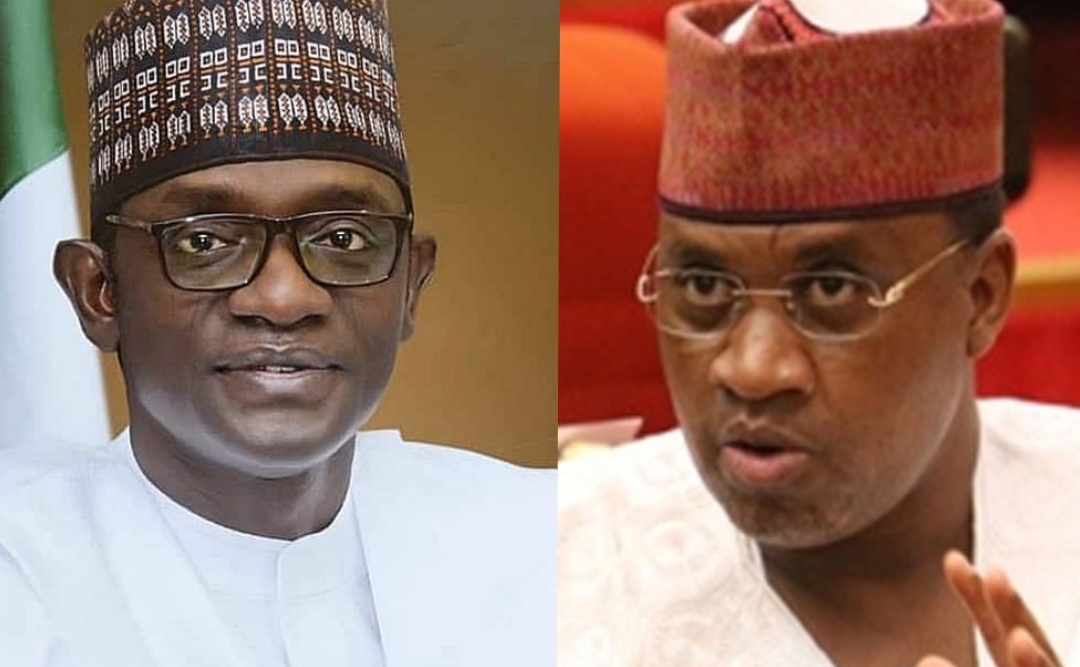 Senator Kabiru Marafa Friday said that people will soon question the legality of Mai Mala Buni being caretaker Chairman of the All Progressives Congress, adding that the APC added no value to him, though he made the party.

Tussle over who leads APC in Zamfara has been an issue since governor Bello Matawalle defected to the party and was declared leader of the party over former governor, Abdulaziz Yari, and Mr Marafa.

Speaking on the internal crisis and leadership tussle in Zamfara State chapter of the APC, Mr Marafa accused Mr Buni of sponsoring protesters against him, saying the legality of Mr Buni will  soon be questioned if he is pushed to the wall.

“I will not be intimidated by anybody.

The people you saw on television, I know who sent them,” Mr Marafa told Channels TV on Friday.

“My friend Mai Mala Buni is afraid because I told him in clear terms that if we are pushed to the wall, there are people that will ask the legality of his of being a chairman.”

Daring Mr Buni to suspend  him from the party, Mr Marafa said he made the party and the party has added nothing to his political career as he was already a senator before the party was formed.

“I’m not afraid of being expelled from the APC. I’ve said it times without number, I made APC, APC didn’t make me.

I did everything for APC.

APC didn’t do anything for me.

The APC is also embattled in Kwara State as minister of information and culture Lai Mohammed and governor Abdulrazaq Abdulrahman have locked horns over who controls party structures and leadership in the state.

Mr Mohammed had public criticised Mr Abdulrahman, calling him a one chance governor, while the party has in turn threatened to suspend the minister.