I may continue as France’s coach: Deschamps

If France goes a step further than they managed on home soil in 2016, it would be more feather to Deschamps’ cap. 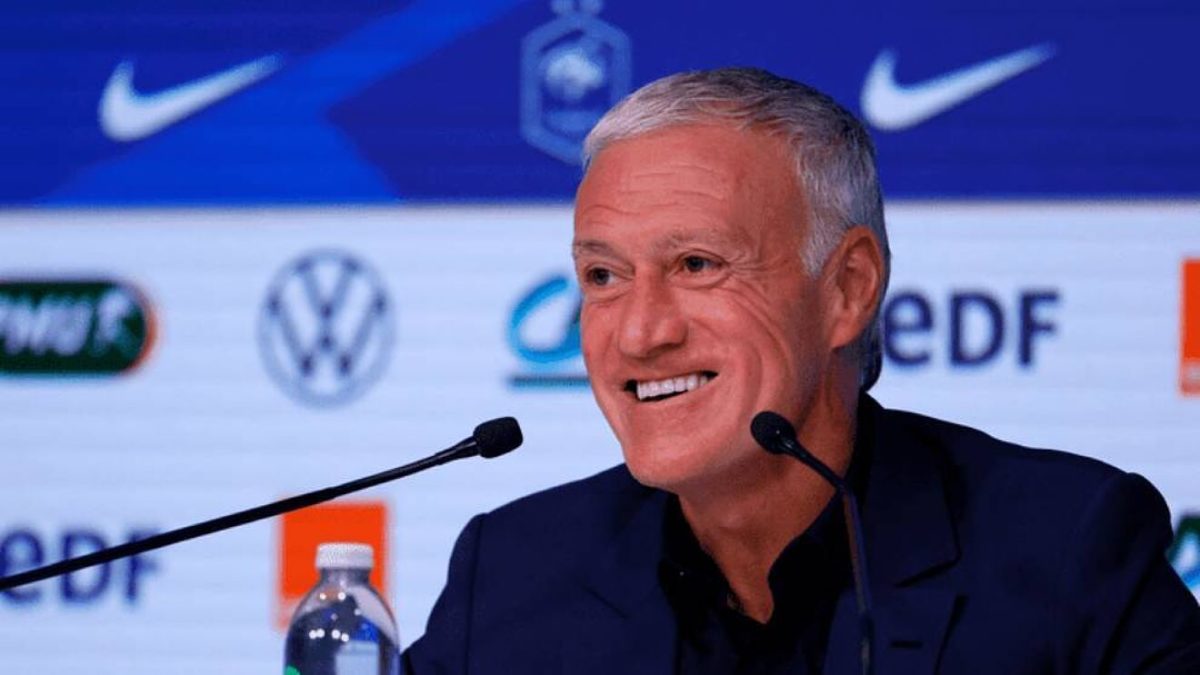 Didier Deschamps has suggested that he is keen to continue as France coach beyond the expiration of his current deal, which runs out next year.

Deschamps has led France to the 2016 European Championship final and 2018 World Cup glory during his nine-year tenure as Les Bleus boss.

Indeed, he is only the third person – along with Mario Zagallo and Franz Beckenbauer – to have won the World Cup as both a player and a coach.

He will also make history if he guides France to success at Euro 2020 this year.

If France goes a step further than they managed on home soil in 2016, it would be more feather to Deschamps’ cap.

He will be the first person to win both the Euros and the World Cup as a player and coach.

However, this may well be his last shot at it with France, as his current deal runs until after the Qatar World Cup at the end of 2022.

Deschamps, though, has no plans to leave the position, as long as he has the backing of the French Football Federation (FFF).

“I may continue after 2022 with the agreement of my president,” Deschamps said.

“People have to want to keep me and for that you need results. I will do something else at some point, but I am thriving in this role of manager.

“I have a contract until December 2022, but today I am not thinking of becoming a club coach. I am very happy, all the conditions are met,” he said

Deschamps has taken charge of 112 matches during his France reign, which began in 2012 following Laurent Blanc’s resignation.

He has managed 74 wins, with France losing 18 times and drawing a further 20 games.

France have one final pre-tournament friendly against Bulgaria on Tuesday before they kick-off their Euro 2020 campaign against Germany on June 15.

Portugal, who beat Les Bleus in the Euro 2016 final, and Hungary are also in their group.