The former central bank chief resigned from the party on Monday, alleging irregularities in the exercise that produced Dumebi Kachikwu as its presidential candidate. 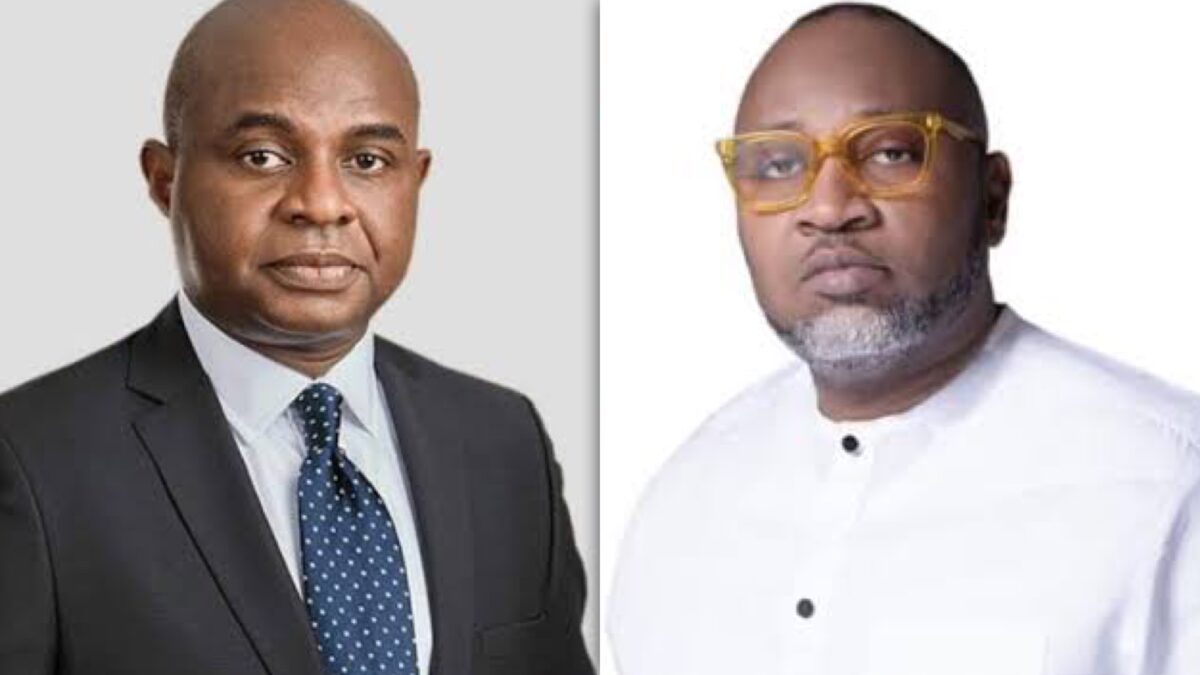 I am writing to hand in my resignation from my membership of the African Democrati Congress, effective immediately.

I have resigned because the process and conduct of the party’s presidential primary on June 8, 2022 at Abeokuta revealed a fundamental clash of values between me and your leadership of the party.

Despite the circular you issued a few days to the primary committing the party to providing transportation and accommodation for delegates to and in Abeokuta, and which as we agreed would provide a level playing for all the presidential aspirants, the party under your leadership failed to do so. Some aspirants, including myself, made
donations to the ADC party account as requested by the party for this purpose.

This failure, which appeared intentional, created room for massive abuses of the electoral process including delegate capture and financial inducement of delegates. This is only one of numerous inconsistencies and the absence of transparency and predictability in the management of the party that I had progressively complained about.

As you are well aware, I have consistently resisted pressures to join the APC or the PDP precisely to avoid “cash-and-carry” politics. For me to remain a member of the ADC, therefore, after what thousands of party members participated in at Abeokuta, would be to endorse political corruption of a most obscene order.

I joined the ADC in October 2021 with the best of intentions. Since then, I have put my entire team to work on growing and improving the party, including raising the party’s visibility on all media platforms, recruiting more than 10,000 new members to the party, and providing new offices for various state chapters of the party at my expense.

It is deeply regrettable that other inducements appear to have played more important roles in determining the outcome of the primary than loyalty to the party.