I will decide next Emir of Zazzau: El-Rufai

In the race to replace late Shehu Idris are four princes from the four ruling houses of Katsinawa, Barebari, Mallawa and Sullubawa. 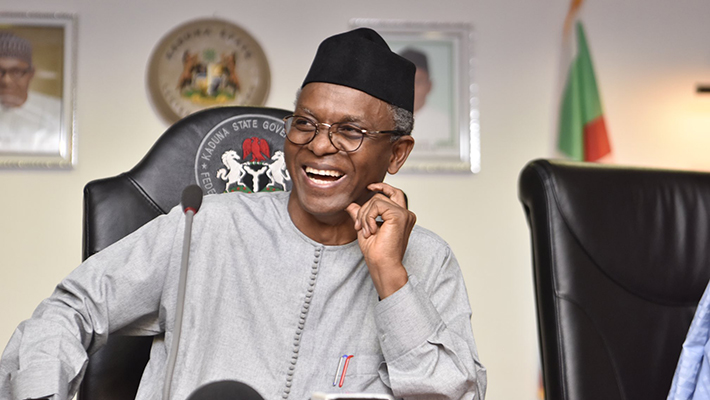 Process has commenced for the replacement of Emir of Zazzau following last Sunday’s death of Shehu Idris.

To pick the 19th Emir of Zazzau, kingmakers have gone into seclusion, Peoples Gazette understands.

The recommendation of the kingmakers would be taken into consideration, but the final decision will be made by Governor Nasir El-Rufai.

“The kingmakers recommend but the ultimate responsibility to choose rests on my humble self. I must be knowledgeable about the process as the aspirants and kingmakers,” Mr. El-Rufai said in a statement Friday.

To understand all relevant issues surrounding the decision, Mr. El-Rufai said he would be guided by ‘Government in Zazzau, A Sociological Exploration of the Old Emirate. (1960)”  written by a scholar, M. G. Smith., The governor said this is to guide him in taking a decision.