Two persons were electrocuted on Iwo-Adogba road in Ibadan at about 4 p.m. on Friday. 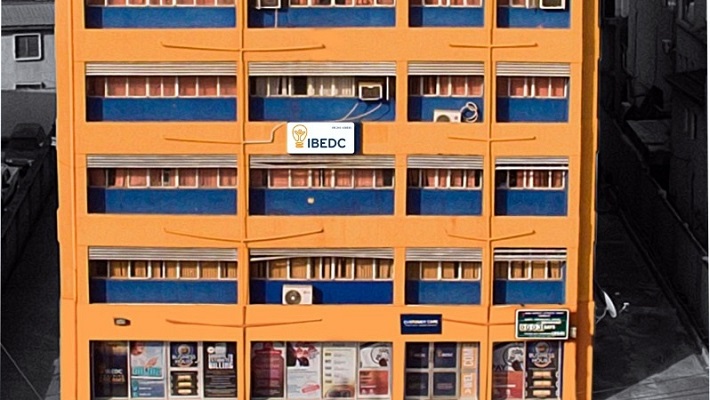 The Ibadan Electricity Distribution Company (IBEDC) on Saturday commiserated with the families of two persons who died on Friday from electrocution.

The commiseration was contained in a statement signed by John Ayodele, IBEDC Chief Operating Officer.

The release said Oladeji Olatunji and Kemi Adegoke were electrocuted on Iwo-Adogba road in Ibadan at about 4 p.m. on Friday.

“We are currently working with families of the deceased at this difficult period to help provide some measure of succour.

“Investigations have begun to ascertain the facts of the case, while all necessary protocols and reports to the regulatory authorities have been initiated.

“Our team of engineers are already carrying out safety routine maintenance to forestall such occurrences in future,” Mr. Ayodele said in the statement.