Twenty-three-year-old Isaac Dumabara was sentenced to one-month imprisonment for stealing a pot of stew worth N40,000. 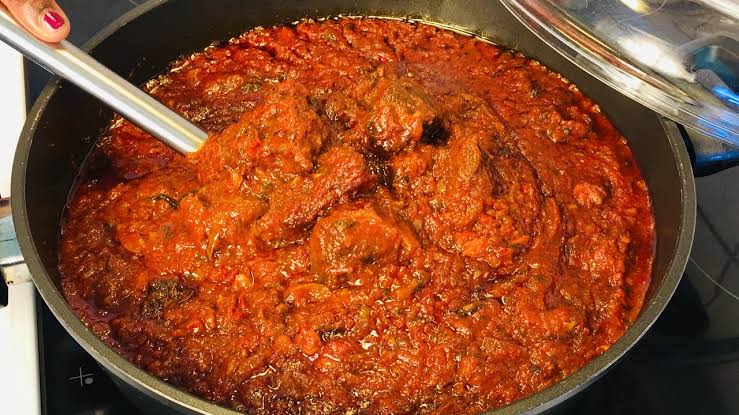 A pot of stew used to illustrate the story [Photo Credit: Youtube]

The Iyaganku Magistrate’s Court in Ibadan on Wednesday sentenced a 23-year-old man, Isaac Dumabara, to one-month imprisonment for stealing a pot of stew worth N40,000 from a restaurant.

Magistrate S. A Adesina, who found Mr Dumabara guilty of theft, sentenced him without an option of a fine.

Mr Ibrahim further told the court that the convict stole a 42-inch TV worth N200,000.