Ibadan passengers stranded as train runs out of diesel

The Nigerian Railway Corporation (NRC) spokesperson did not respond to calls and messages seeking comment on the incident. 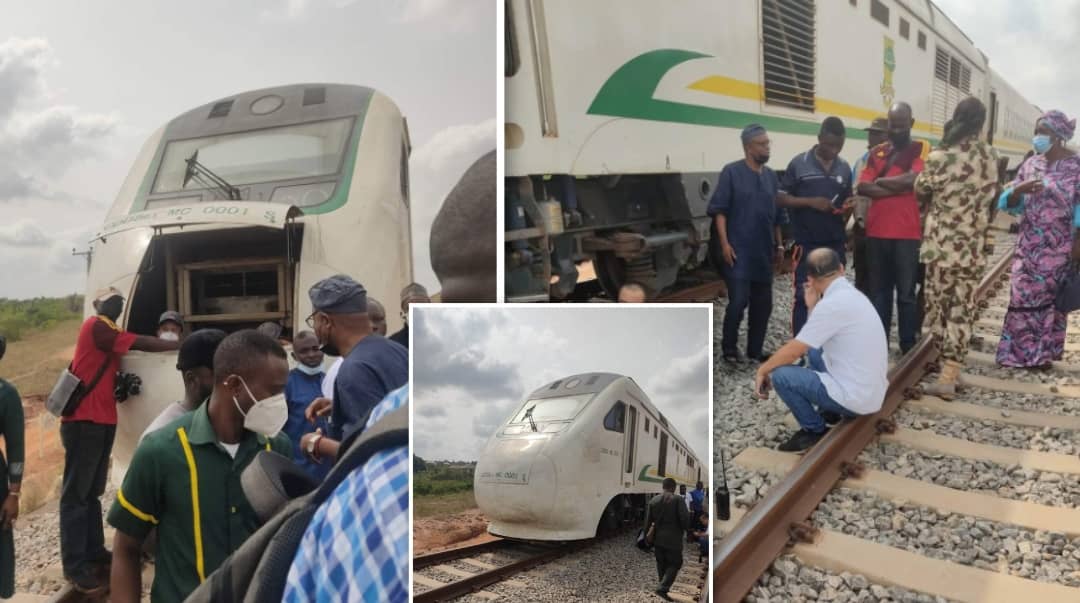 Several passengers aboard Lagos -Ibadan train are stranded in an unknown location as the train conveying them ran out of diesel.

In an Instablog video, passengers in the train could be seen lamenting the situation.

It is unclear whether train services were affected by fuel scarcity, which continues to bite hard on Nigerians nationwide.

Several challenges continue to hinder the efficiency of train services in Nigeria, including the vandalisation of rail tracks by hoodlums and operational inefficiency and insecurity.

The Nigerian Railway Corporation (NRC) spokesperson did not respond to calls and messages seeking comment on the incident.