Mr Buratai, Nigerian ambassador to the Benin Republic, told The Gazette on Thursday that the anti-graft office had no warrant to search his property. 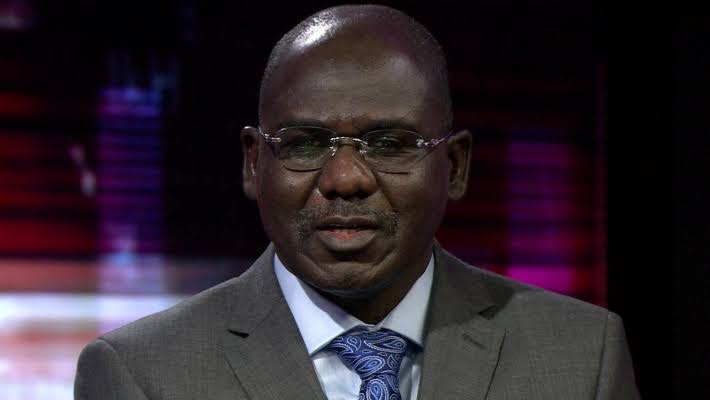 The Independent Corrupt Practices and Other Related Offences Commission (ICPC) has confirmed that it raided a property linked to former Chief of Army Staff, Tukur Buratai.

The anti-graft agency, in a statement by its spokesperson Azuka Ogugua, on Friday, however, said that its operatives swooped on the residence of a military contractor, Kabiru Sallam, who is under investigation.

The agency confirmed the recoveries and the arrest of “Managing Director of K Salam Construction Company Nigeria Limited, Mr Kabiru Sallau and investigation is ongoing.”

Stressing that the commission is yet to conclude its investigation, the commission failed to link the raided property to Mr Buratai, noting that it “prefers not to preempt its outcome and also avoid the frenzy of a media trial.”

Nonetheless, Mr Buratai, Nigerian ambassador to the Benin Republic, told The Gazette on Thursday that the anti-graft office had no warrant to search his property.

“Nobody obtained any warrants to search my place,” he said by telephone. He then abruptly disconnected the call when asked whether or not he was confirming the raid and cash recovery from his property — and did not answer subsequent attempts.