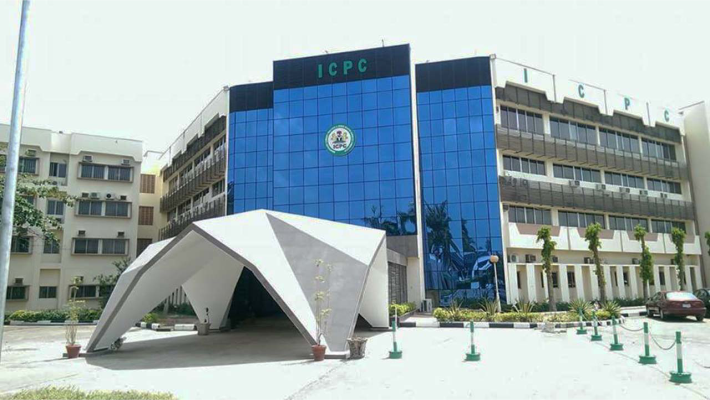 The Independent Corrupt Practice and Other Related Offences Commission (ICPC) has urged traditional rulers, religious leaders and civil society organisations to support the government in fighting corruption in Nigeria.

The dialogue was tagged “the National Ethics, Constituency and Executive Tracking Initiative For Behavioural Change.”

“As players in the civil society community, you are leaders in your own right with the task of standing as the voice of the voiceless to call the attention of relevant authorities to the plight and conditions of the ordinary people of our rural communities,” he said.

Represented by AIG Olugbenga Adeyanju (rtd), a member of the commission, Mr Owosonaye urged the leaders to deepen their partnership with the ICPC in diminishing corruption.

The ICPC boss, who described traditional rulers and religious leaders as character moulders and champions of integrity and national development, said they played crucial roles in the community development.

“As religious leaders, you, our pastors and imams, are not only spiritual guides but also moral compasses by which we measure the positive growth or otherwise of the society.

“Use your good offices in building a better Nigeria for all of us. Use them to bring about enduring positive behavioural change amongst our people,” he said.

In his remarks, the ICPC resident commissioner, Demola Bakare, said the sensitisation dialogue was to create more awareness of behavioural reorientation.

Mr Bakare said this would culminate in the culture of national values toward engendering the desired change in the society.

He said the commission started tracking government-funded projects in 2019, and the exercise was still ongoing.

He said the design and implementation of the National Ethics and Integrity Policy (NEIP), launched by President Muhammadu Buhari in 2020, was aimed at imbibing moral values in Nigerians.

Traditional rulers, religious leaders, as well as civil society organisations at the event also called on Nigerians to support the commission in the fight against corruption in the country.