Mr Pantami praised President Muhammadu for contributing immensely to the development of Nigeria’s IT industry. 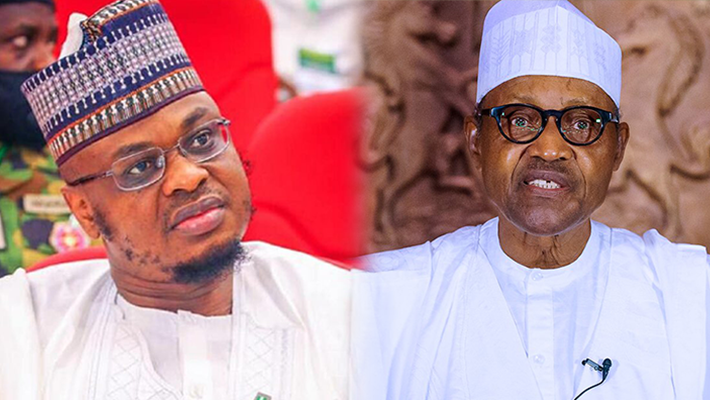 Femi Adeluyi, technical assistant to the Minister of Communications and Digital Economy, Isa Pantami, disclosed this in a statement on Saturday in Abuja.

According to the statement, the digital economy sector under Mr Pantami had continued its trend of playing a crucial part in the growth of Nigeria’s economy.

Mr Pantami said the sector’s growing contribution to the GDP resulted from the current administration’s commitment to the digital economy’s development.

He said the unprecedented contribution of ICT to Nigeria’s GDP could also be attributed to the dynamic and results-oriented leadership of the sector.

The minister said the report had shown how critical the ICT sector was to the growth of the country’s digital economy and, by extension, the general economy.

“The support of President Muhammadu Buhari has contributed immensely to the impressive developments in the sector. The unprecedented contribution of ICT to Nigeria’s GDP can also be attributed to the dynamic and results-oriented leadership of the sector,” he said.

Mr Pantami congratulated stakeholders in the digital economy ecosystem for this cheering news.

He called on all sectors to take advantage of the federal government’s new focus on the digital economy to enable and improve their processes using ICTs.

The minister added, “This would enhance the output of all the sectors of the economy and boost Nigeria’s GDP.”