“Davido we love you, OBO we love you”… This one is for OBO” WizKid said as his personal Disc Jockey played Davido’s 2011 hit song, ‘Dami Duro’ during the concert. 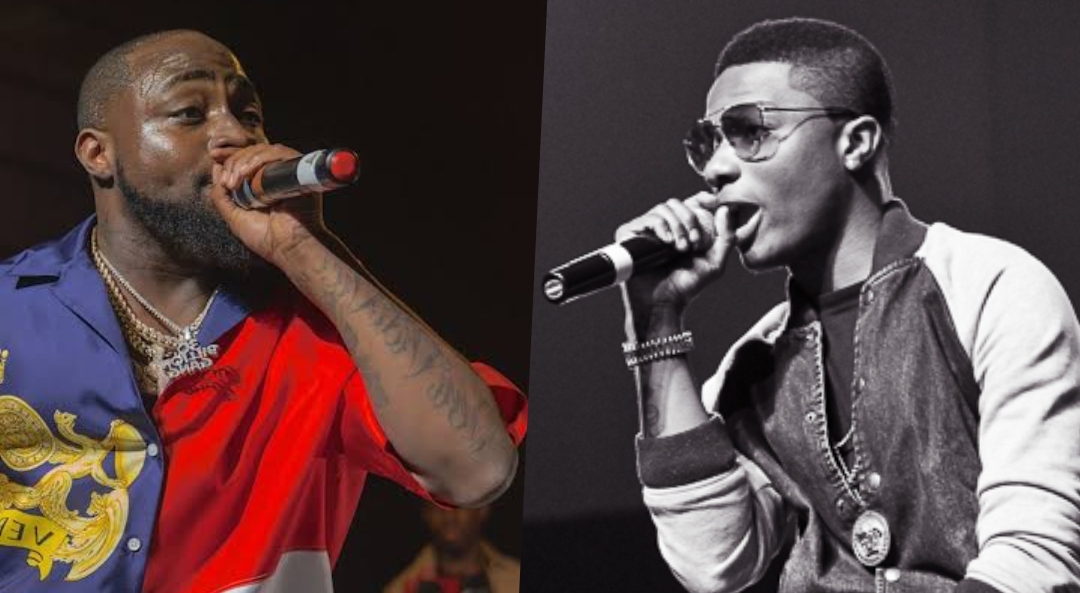 Wizkid has shown solidarity with his co-superstar Davido over the latter’s loss of his son Ifeanyi.

At a just-concluded concert in Madison Square Garden, U.S. on Wednesday, Wizkid paid tribute to Davido, saying “Davido we love you, OBO we love you”… This one is for OBO” as his personal Disc Jockey, Dj Tunez played Davido’s 2011 hit song, ‘Dami Duro’ during the concert.

The action from the ‘Essence’ crooner has since received admiration from netizens who jailed him for putting aside his long running rivalry with Davido to show empathy.

Three-year-old Ifeanyi Adeleke died on October 31 after drowning inside the swimming pool at Davido’s residence unattended. Both Davido and his partner Chioma Rowland had travelled for a family function when the sad incident happened.

The parents have been devastated, cutting off social media and cancelling planned shows and other engagements ever since.