Igbos in the U.S. have called on the country’s government at all levels and Nigerians to promote a united Nigeria. 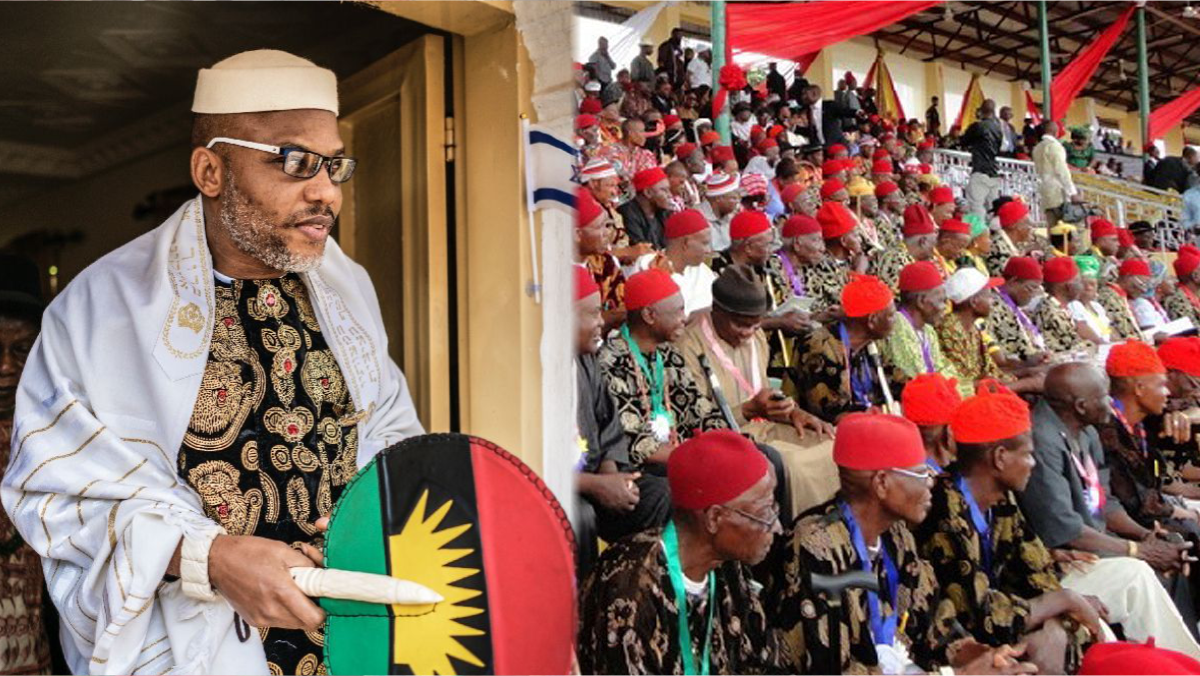 Igbos in the U.S. have called on the country’s government at all levels and Nigerians to promote a united Nigeria.

The president of the organisation, Cyprian Agwu, stated this in an interview with the News Agency of Nigeria in New York.

Agwu, who spoke against the background of June 12- Democracy Day, said the beauty of a successful democracy was in having selfless leaders.

According to him, democracy is about serving the people, and the leaders should live up to that expectation.

He added, “We expect our leaders to know that they are representing the people, not themselves; once they understand this fact, it will change their mindset about leadership.’’

Mr Agwu also advised the country’s leaders and followers to be united and shun divisive activities.

He lamented the division caused by tribal and religious differences, saying, “such mindset will not make the country move forward.”

Mr Agwu explained further, “There used to be a time when a corps member from the South-East will be proud to be posted to the far North because he wanted to be enriched and come out as all-round Nigerian.

“It is no longer the case again. What you see is that people try to exploit the ideological difference, tribal difference; he is Hausa, Yoruba, Ibo, instead of thinking that we are Nigerians. If we think oneness and unity, Nigeria will be worth living in, and the great potentialities of the country will emerge.’’