Igbos supporting Nnamdi Kanu that’s not fit to be governor of any South-East state: Yakassai

“I am a strong supporter of a president from the South after Buhari and also if he can come from the South East no problem; I will support it,” Mr Yakasai said. 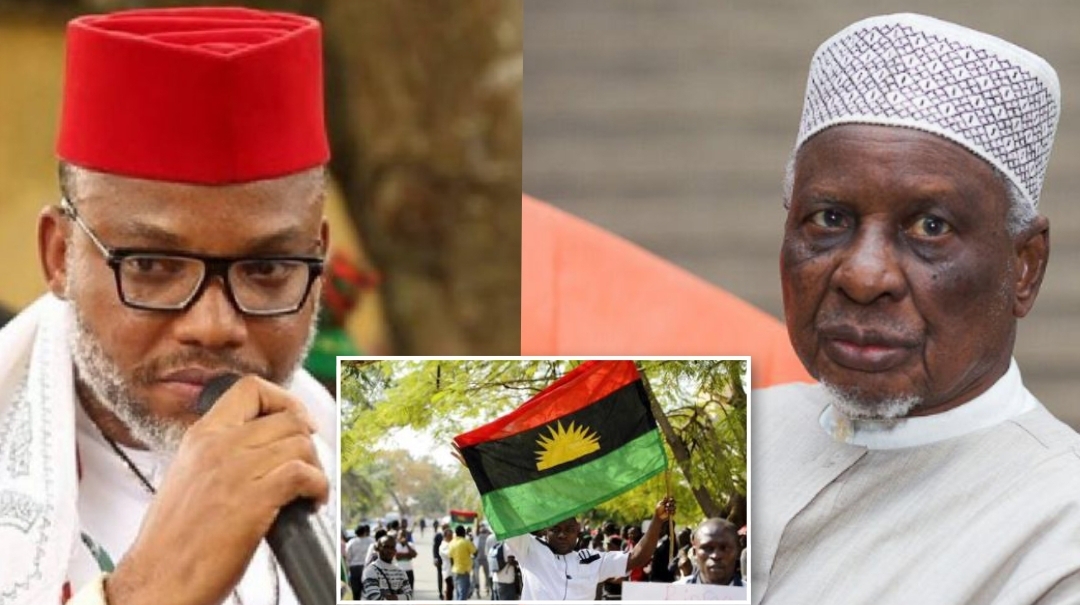 Mr Yakassai, who made this statement while speaking on Channels TV on Monday night, said the support given secessionists in the South-East region by prominent citizens was doubtful.

Explaining why, Mr Yakassai said, “There is doubt because this Nnamdi Kanu, whom ordinarily would not be a good candidate for the governorship of any of the south-eastern states, is now claiming the attention and support of prominent people in the South-East.”

“I am a strong supporter of a president from the South after Buhari and also if he can come from the South East no problem; I will support it,” Mr Yakasai said. “The quarrel is that this is not something that you just stay at home and think that people will come to your house to dash it to you.

Advising the Igbos, the northern leader stated, “You have to show interest. You have to be serious. You have to try to convince people that you are really up to the task. This is what, in my opinion, is missing in the South-East.”

The Igbos have repeatedly accused other parts of the country of marginalisation, being the only region yet to produce a president since Nigeria returned to democratic rule in 1999.