Ignorant Nigerians are the ones criticising the National Assembly for doing nothing, says the Senate’s Deputy Chief Whip, Aliyu Abdullahi. 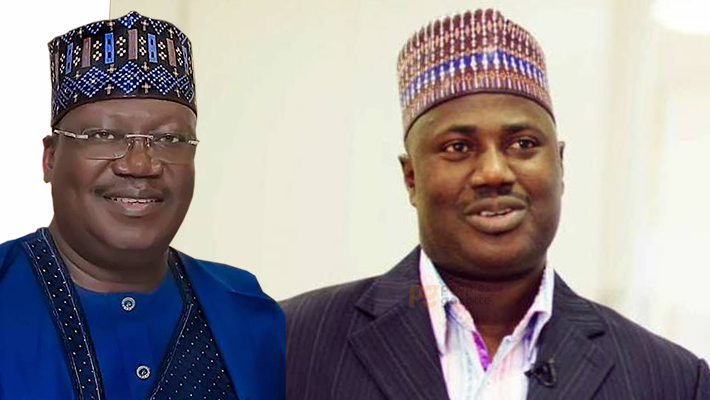 Ignorant Nigerians are the ones criticising the National Assembly for doing nothing, says the Senate’s Deputy Chief Whip, Aliyu Abdullahi.

He stated this in an interview on Tuesday with Channel TV. Many Nigerians have accused the nation’s lawmakers of living off taxpayers’ money and doing little or nothing for their economic well-being and safety.

“It is easy for people to say we do nothing because many of them don’t know how the National Assembly works,” stated Mr Abdullahi.

Doubling down on his view, Mr Abdullahi added, “It is easy for them when they go there. They will know if the National Assembly is working or not.”

The senator praised senators, saying they do their best in representing their constituencies and are willing to do more.

“We have flagged off some very critical legislature; the constitutional review, the Electoral Act, the PIB. It is not something you just carry and see here, is it. No. There is a lot of work.

“And, you will agree with me that there are solely stakeholders who are interested in whatever legislation we have passed, especially legislatures of this magnitude,” he added.

Mr Abdullahi’s statement came amidst Nigerians’ outcry over the parliament’s silence on the ban of the microblogging site, Twitter, urging it to make a statement regarding the suspension.