ACLSD has urged the federal government to regulate the mining sector to checkmate the activities of illegal miners in the country. 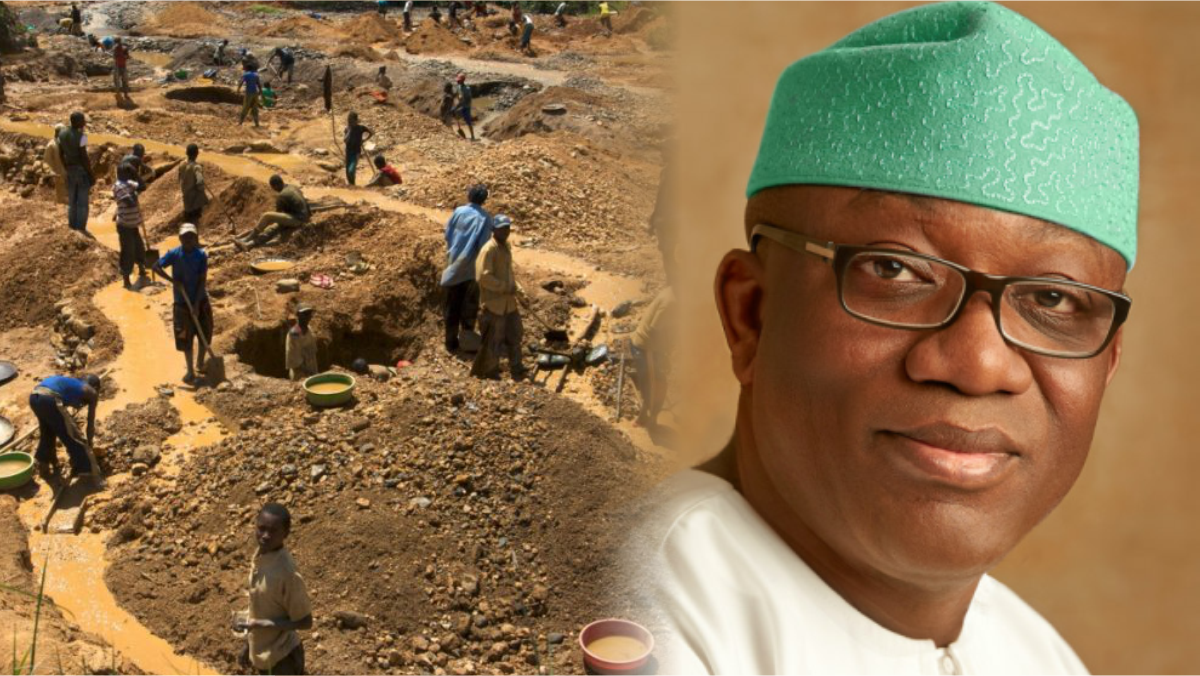 The African Centre for Leadership Strategy and Development (ACLSD) has urged the federal government to regulate the mining sector to checkmate the activities of illegal miners in the country.

The centre’s executive director Monday Osasa made the call on Wednesday at a programme, ‘Ekiti State Stakeholders Interface on Gender and Natural Resources Management,’ held in Ado Ekiti.

Mr Osasa said the interface was designed to strengthen the extractive industry.

”When the government is planning for security, it must plan for how to deal with the menace of illegal miners because they too can scare people from the mining business.

“Illegal miners are posing security and environmental threats to our communities. They are sabotaging our economy, thereby making both government and the host communities lose the gains they are to derive from the industry,” Mr Osasa explained.

The ACLSD director added that the public-private partnership initiative in the industry broke barriers for females to access money for investment in the sector.

“Apart from the fact that private financial institutions are financing businesses in the sector, the federal government has rolled out funds and has created warehouses across the country. Such opportunities should be grabbed by our women because they can easily access money through tenders,” he noted.

A facilitator at the forum, Betty Ekanem, said it was regrettable that there was gender inequality that needed to be bridged in the mining sector.

The Ajero of Ijero-Ekiti, Joseph Adewole, said the activities of illegal miners around his community degraded the environment and constituted a security hazard to the people.

“My kingdom is where mining takes place in Ekiti. We have a lot of strangers coming in, but they do not have the appropriate equipment to do the mining.

“They dig the land anyhow, and our land is degraded and destroyed. No farming can be done, no building can be constructed in those mining sites again,” he lamented.