Illicit drugs cause of killings in Plateau: Gbong Gwom Jos

The traditional ruler blamed illicit drugs and other substances for the circle of violence in the state. 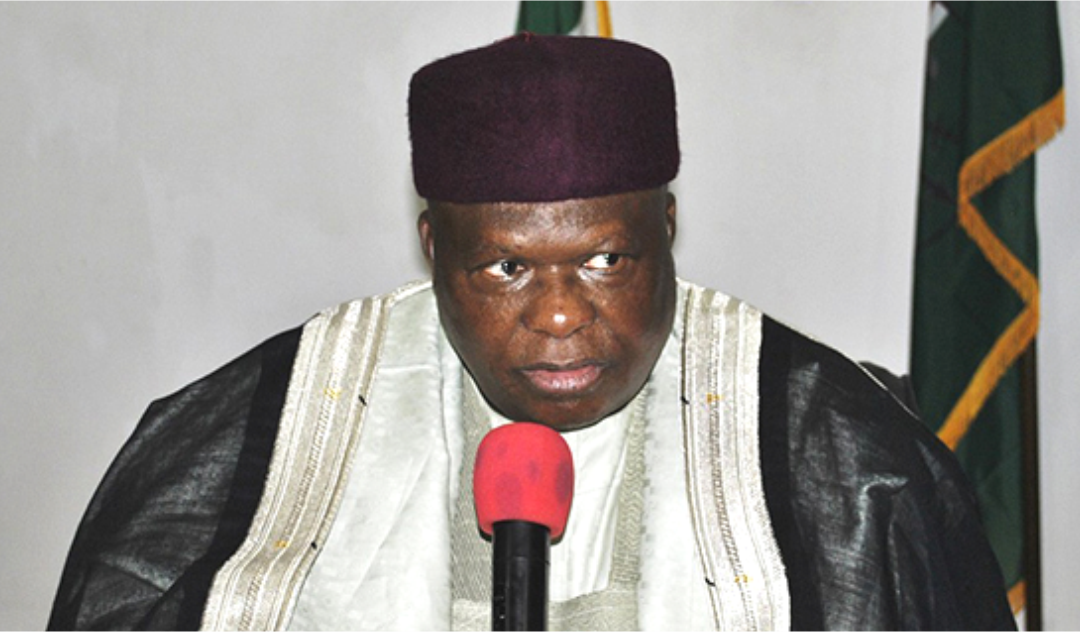 The Gbong Gwom Jos, Da Gyang Buba, has blamed the consumption of illicit drugs by youths in Plateau as cause for the incessant killings and reprisals in the state.

“Consumption of illicit drugs is one of the major issues destroying our youth and leading them into killing others,” Mr Buba said.

The Chairman, Plateau Council of Chiefs and Emirs, Mr Buba was speaking at an event marking the September 7, 2001, Jos crisis on Tuesday.

The event was organised by the Plateau Peace Building Agency (PPBA), with the theme: “Our Plateau; Our Shared Experiences”.

A religious crisis had erupted in Jos in 2001, where many got killed, scores injured, and properties worth billions destroyed.

Appealing to Plateau youths to “say no to drugs and bad influences,” the traditional ruler said the killings in the state had lingered due to the inability of young people to put aside their ethnic and religious differences and promote peaceful coexistence.

“First, we must know that there can never be progress without peace, and secondly, no tribe can survive without the other.

“We need each other to exist; we also need peace for our society to grow and develop.

“This simply means that we must learn to live together and for this to happen, young people must unite across ethnic and religious lines to move this state and country forward,” he said. 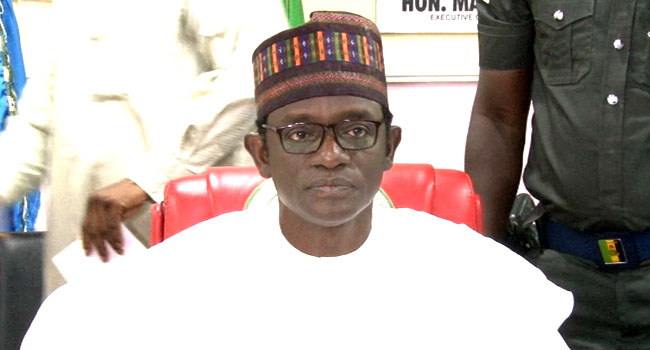