Despite the suspension of the Durbar, Ilorin residents trooped to the palace of the Emir of Ilorin, the venue for the event. 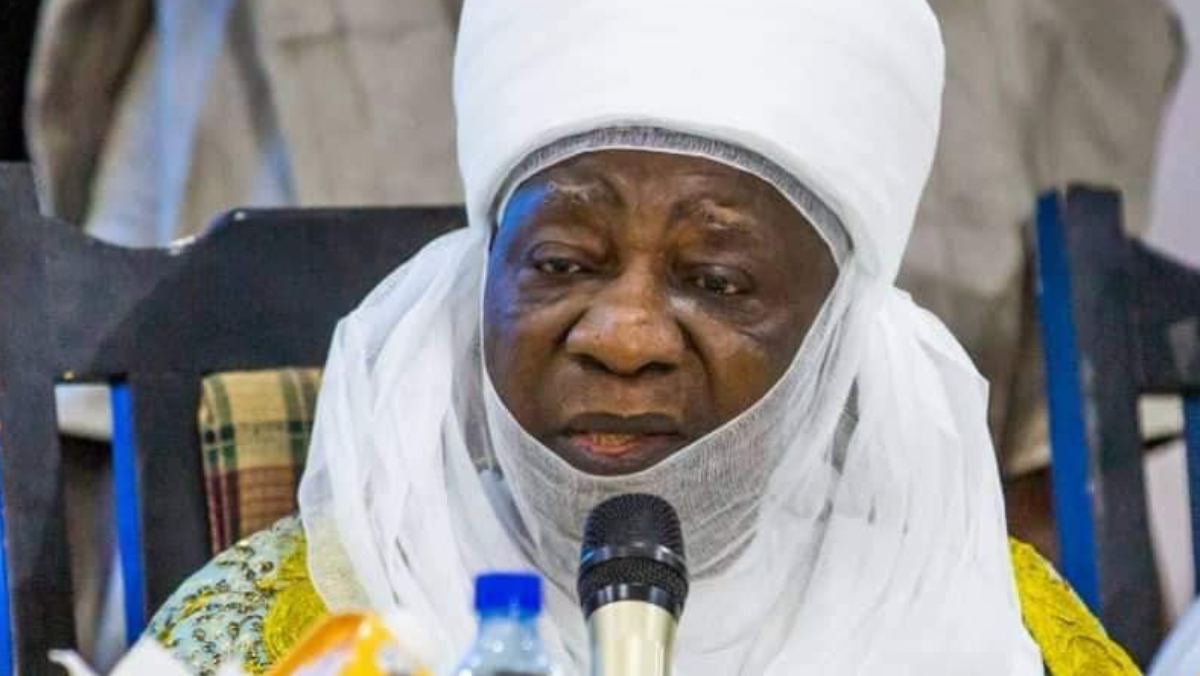 The Ilorin Emirate Descendants Progressive Union (IEDPU) has called for calm among residents of Ilorin and its environs over the suspension of the 2021 Eid-al-Adha Durbar celebrations by the state government on Tuesday.

According to Mr Aliyu-Uthman, who is also a retired Director of the Department of State Security (DSS), security of lives and property takes precedence over every other thing.

“We are aware of how significant the Durbar is to every son and daughter of the Ilorin Emirate as it is our cultural heritage.

“So it is not unusual for expectant celebrants to feel unhappy when such an event is put on hold.

“It is, however, important to remember that security of lives and property is the primary obligation of any government.

“We, therefore, call for an understanding of what we know to be a tough decision of the government to suspend the 2021 Durbar,” he pleaded on Wednesday.

The statement appealed to the people of the Ilorin emirate and its environs not to read a negative meaning into the decision of the state government on the suspension of the celebration.

In his reaction, the special adviser to the governor on politics, Abdullateef Alakawa, said the suspension was in the best interest of peace, security and stability of the state

“When a threat to lives and property of citizens is noticed, a responsible government like the current one in Kwara will not fold its arms and allow residents to be in danger,” the governor’s aide said.

He said no individual or group lost any amount of money following the suspension of the celebration as the state government had settled payments for all preparation already put in place.

Despite the suspension of the celebration, scores of residents in the Ilorin metropolis and beyond trooped to the palace of the Emir of Ilorin, the venue for the event.

The residents including women and children were, however, prevented from entering by some security personnel.

Major streets in the Ilorin metropolis were littered with posters and banners produced by individuals or groups in solidarity with the Emir of Ilorin on the suspended celebration.