“Mr Abbas has kept himself busy during this ordeal. Rather than sit and do nothing, he has channelled his entrepreneurial drive towards obtaining several certificates.” 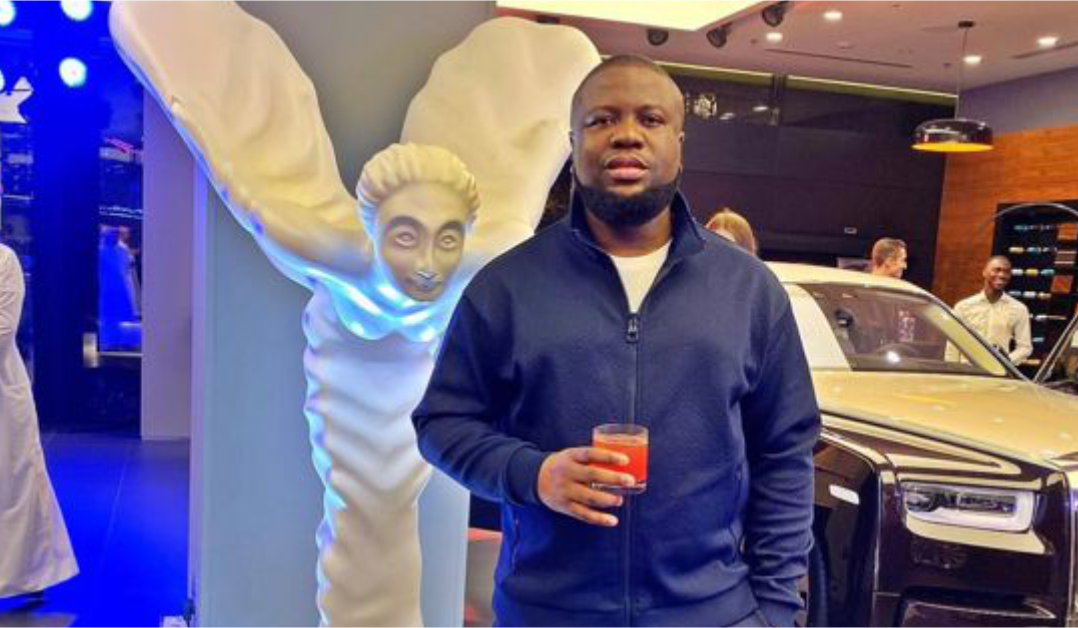 Nigeria’s Internet fraudster Ramon ‘Hushpuppi’ Abbas has pleaded for leniency in his sentencing at the District Court for the Central District of California on the grounds of being a changed person after obtaining several educational certificates during the period of his incarceration.

Having spent over two years in a U.S. prison, Mr Abbas, through his lawyer Louis Shapiro asked the court to consider the several positive changes he has made while incarcerated and reduce his sentencing years.

According to Mr Shapiro, instead of sitting idly in prison, Mr Abbas devoted himself to hours of study, acquiring relevant knowledge in specific areas such as mental health, psychology, computer classes and creative writing.

“Mr Abbas has kept himself busy during this ordeal. Rather than sit and do nothing, he has channelled his entrepreneurial drive towards obtaining several certificates in educational programs offered through the prison system,” a court document filed on September 5 at the District Court for the Central District of California and seen by Peoples Gazette stated. “This includes programs in mental health, psychology, English, and computer classes.”

“He has also continued to abide by his Muslim faith by observing Ramadan, conducting prayers, and reading several books. He has maintained this success while suffering from Gallstones and Covid 19,” the document stated.

U.S. prosecutors have asked the court to sentence Mr Abbas to 11 years in prison and three years of supervised release for his role in a multinational conspiracy that earned him millions of dollars between 2019 and 2020.