I’m not at NAPTIP to ‘rock the boat’, says Buhari appointee Waziri-Azi

Fatima Waziri-Azi, the new director-general of the National Agency for the Prohibition of Trafficking in Persons (NAPTIP), says she is not at the agency to “rock the boat.” 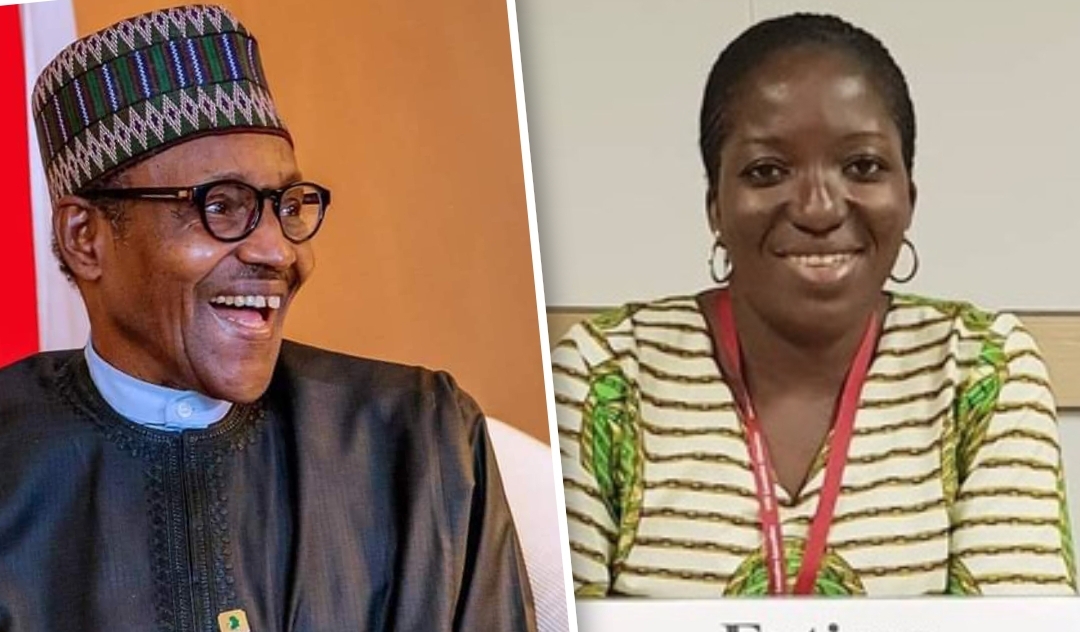 Fatima Waziri-Azi, the new director-general of the National Agency for the Prohibition of Trafficking in Persons (NAPTIP), says she is not at the agency to “rock the boat.”

This is contained in a statement signed by NAPTIP’s spokesman Vincent Adekoye on Tuesday.

Ms Waziri-Azi lauded the agency for its modest achievements in the areas of arrest, rescue, prosecution, and awareness creation.

She added that NAPTIP must change the negative narrative about Nigeria as a source, transit, and destination for human trafficking.

“Under my stewardship, we shall increase our effort and ensure arrest and prosecution of high profile individuals involve in human trafficking, domestic violence, and other related offence,” Ms Waziri-Azi further explained. “We must go after the heads of those trafficking syndicates and root them out of Nigeria. We will follow the money classified as proceeds of those illicit trade and bring all the culprits to book.”